EU Elections – How does it all work? 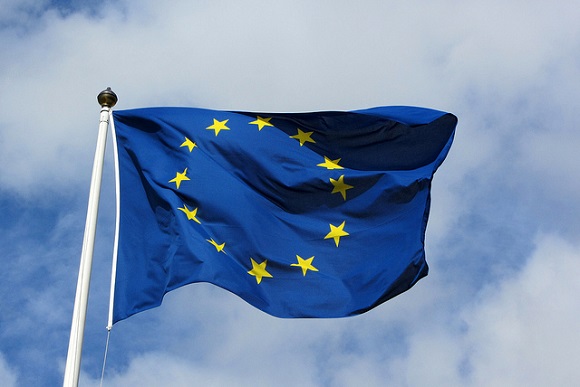 The European Parliament is the only directly elected body in the EU – it represents 500 million people in 28 countries – which is a pretty big job! Together, people across the EU elect a total 736 Members of the European Parliament (MEPs) to represent us. The elections happen every 5 years – so this week we will elect people who’ll make decisions on anything from the environment, to employment law and animal rights for half a decade.

The UK itself votes for 73 MEPs which represent 11 broader constituencies, like the South East, West Midlands or North East of England. The election uses a type of  proportional voting system – which is often seen as a fairer way of voting. It’s a closed list party system – this means that we don’t vote for individuals like in a general election. In UK elections you might, for example, tick the box next to “David Cameron MP, Conservative Party.”  But when it comes to the EU elections, you tick a box for the party only – the individuals are then elected based on a list of candidates prioritised by each party.

So, if the Green Party has a list of 20 candidates numbered 1,2,3 and so on – but they only get enough votes to win 2 seats then candidates 1 and 2 will take their place in Parliament. It’s a bit more complicated than a general election – but it does mean your vote can go a lot further! The election result  is based on the percentage of the vote each party wins – rather than the party with the most votes. So if a party wins 35 per cent of the vote it will get – you guessed it – 35 per cent of the seats. Most 38 Degrees members would agree that sounds like a pretty fair system!

National political parties like the Conservatives and Labour form coalitions within the EU Parliament. The main groupings are the European People’s Party, the Progressive Alliance of Socialists and Democrats, the Alliance of Liberals and Democrats for Europe and the European Greens-European Free Alliance. In the last election in 2009 the centre-right group became the largest party in the Parliament – this is the group that David Cameron and the Conservatives are a part of. Polls are predicting that the vote might swing the other way this time.

Although the voting system used in these elections does seem to make your vote go further – the elections have a much lower turnout than other elections. Since 1999 the number of people voting across the EU has not reached over 50 per cent of the population! In the last vote, only 43 per cent of us made it to the polls. It’s pretty easy to vote too – even EU citizens are able to vote here. British citizens living overseas can also vote in the elections – as long as they’ve registered in their new country. EU citizens living in the UK can chose to vote in their home country or in the UK.

Though only half of us vote in the elections – there’s no doubt the EU has a big impact on the UK. The EU Parliament is widely known as one of the most powerful legislatures in the world. Though the Parliament cannot write laws, it can vote and amend them. It can also decide the budget of the EU, so where our taxes go – agriculture, fossil fuels or equality law. The Parliament can also hold huge inquiries, hold other bodies to account and can take institutions to court if they break EU law. Quite a large percentage of our laws are made in the EU – a House of Commons report suggested 6.8% of “primary legislation” and 14.1% of “secondary legislation”. There’s no doubt the EU has been responsible for huge changes in law – like the Working Time Directive, which changed employment rights for people across the EU. And the Renewable Energy Directive – which means EU states aim to get 20% of its energy from renewable sources by 2020.

Are you off to vote tomorrow? What’s the biggest issue you’ll be thinking about at the polls? If you’re not voting, what’s the reason why? Comment below to start the conversation.