Come to hand in a petition in Hackney

Last weekend, 38 Degrees members in Hackney held a public meeting to discuss how they are going to persuade Hackney Council to stop using dangerous herbicides in Hackney’s parks.

Katharine Hamnett, a 38 Degrees member from Hackney, started her campaign on Campaigns by You, the part of the 38 Degrees website where anyone can start a campaign on issues that matter to them.

The Hackney Gazette reported that Former Friends of the Earth Executive Director Tony Juniper came to the meeting at St Michael and All Angels Church Hall on Saturday, pushing for the issue to be high up on the political agenda ahead of local elections taking place this Thursday. 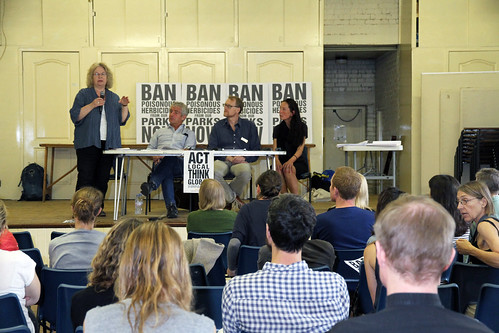 The plan is to hand in a massive petition to the new mayor during their first week in office, so they’ll see that this is a local issue they’ll be judged by and there’s no doubt about the strength of local opposition to dangerous pesticides in our parks.

Before hand 38 Degrees members in Hackney will be sharing the petition with friends and colleagues on Facebook and Twitter, so it’s as big as possible for the hand in.

Katharine will be handing in the petition to Hackney Council this Tuesday 27th May at 1.00pm, at the front entrance to Hackney Town Hall. It would be great to have a crowd there showing support for the campaign. If you can join her and other 38 Degrees members in Hackney, please RSVP here. 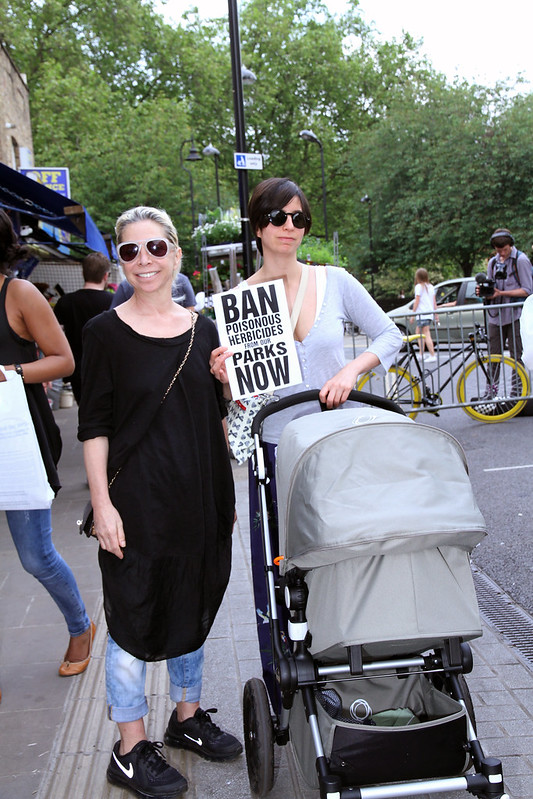 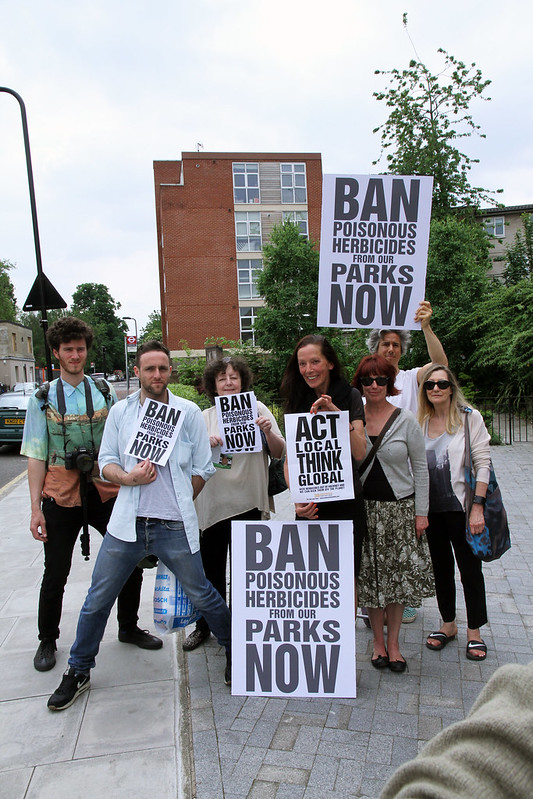