TTIP Day of Action in Photos

It’s finally happening. TTIP’s been on the news, the radio and in the papers. And, that’s thanks to the thousands of us who went out in force this weekend.

All across the country we’ve been on the streets raising the alarm over this dangerous trade deal. In less than two weeks, over 575 events were set up, from Aberconwy to Eastbourne, Dorset to Edinburgh. And hundreds of other events were organised across Europe too. 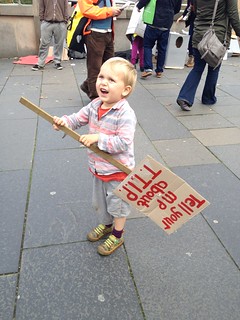 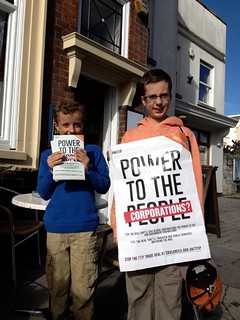 Jennifer, Richmond:
“It gave me quite a buzz to be out there.”
Stuart, Wigan:
“Had a fabulous day, handed out all of my leaflets and half of someone else’s! Even the rain kept off. Big congratulations.”
Paul, Glasgow:
“It was a great day, good atmosphere and we made a great impact. We definitely spread awareness and added a good few names to the petition.” 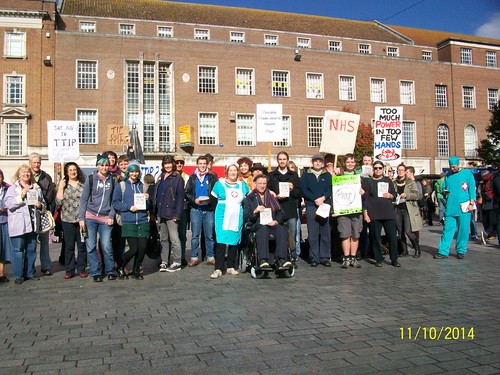 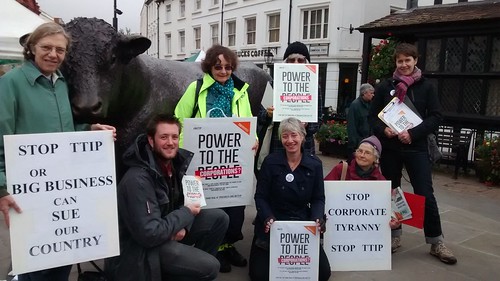 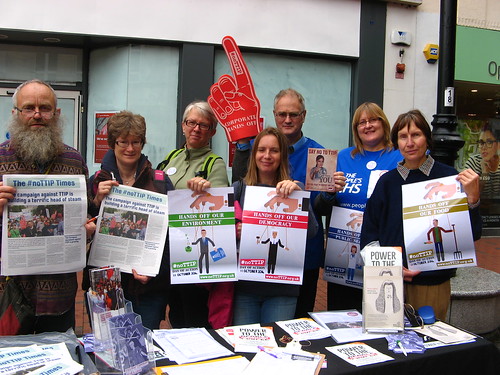 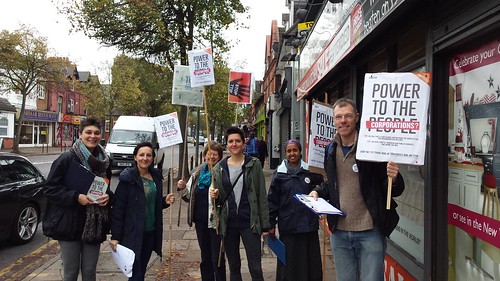 Everywhere – from ITV to BBC, The Independent to the Gloucestershire Echo. TTIP’s being described as “secretive”, “controversial” and facing “strong public opposition”.Together we’ve dragged TTIP out of the shadows. And sent a very clear message to our MEPs. They will have seen the news coverage and heard from the people they represent for the first time.This is just the beginning. Over the coming weeks we’ll keep up the pressure on our MEPs, and on those backing TTIP in Westminster. But for today, thanks for everything you’ve done.It’s been amazing.