Making it historic in Chester

38 Degrees members in Chester were joined by some historic figures on the weekend. Even the ancient Romans saw the value in the National Health Service. 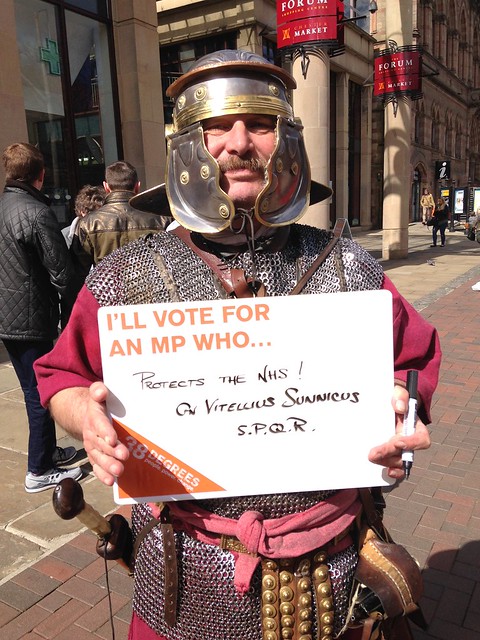 Did you know that the idea of a national health service was first proposed was in the 17th Century? That’s probably why this Cavalier thought it was worth signing the Save Our NHS petition. 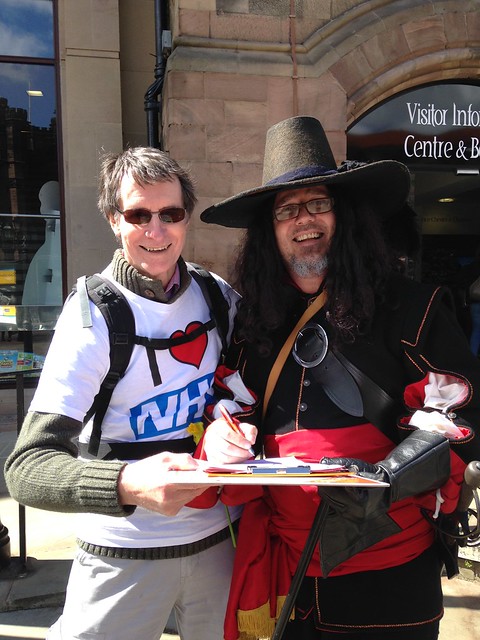 It took another 400 years before the government did it though – let’s make sure we don’t go backwards after a mere 60 years.

The last Save Our NHS National Day of Action will be on the 25th of April. Check the Election Hub here for details.