Wirral West gears up for debate 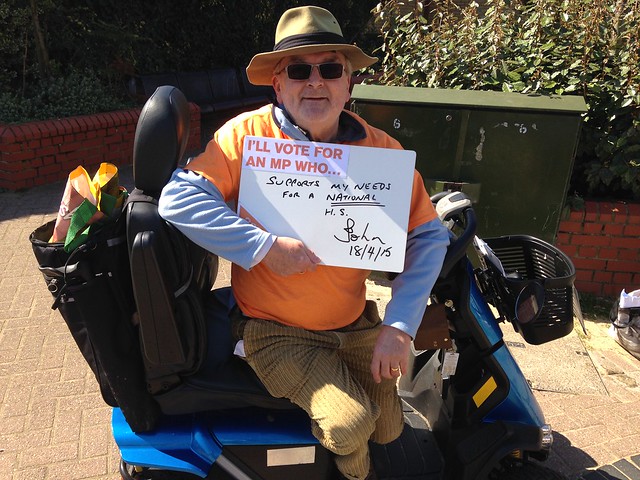 38 Degrees members in Wirral West went leafleting on the weekend to tell voters about the they have organised between candidates in the election.

The debate is on the National Health Service and who can be trusted to look after it.

Margaret Greenwood (Lab), Peter Reisdorf (Lib Dem), Esther McVey (Con), and David James (Ind) have all agreed to attend on the 27th of April to debate the future of this vital service and take questions from the floor. Candidates will also receive their copies of the petition to save the NHS, currently at over 2,000 signatures.

After the debate, members of the audience will be invited to sign a giant “Thank You NHS” card.

If you’d like to get involved in other 38 Degrees events, you can sign up to the Election Hub at election.38degrees.org.uk