There were some notable absences when 38 Degrees members in Morecambe handed in their ‘Save our NHS’ petition. But while three candidates – Phil Chandler (Green) and Steve Ogden (UKIP) turned up on the night… 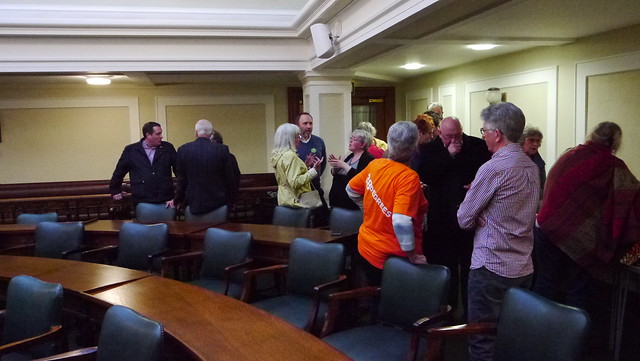 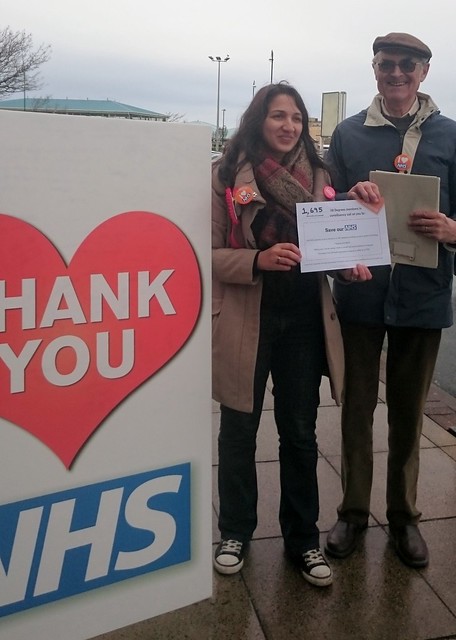 …David Morris (Conservative) took a different tack. He sent 38 Degrees members a letter chastising them for ‘scaremongering’ voters on the dangers of TTIP to the NHS. ‘Scaremongering’, in Mr. Morris’ vocabulary, appears to be code for ‘telling people things I don’t think they should know.’ So he’s not accepting our petition.

38 Degrees members are sending it to him by registered mail, with the following letter attached:

Please find enclosed your copy of the certificate showing the number of voters in Morecambe and Lunesdale who put their name to the nationwide Save our NHS petition organised by 38 Degrees members in each constituency.

The Green, Labour, LibDem and UKIP candidates for Morecambe and Lunesdale each received their certificate in person from a local 38 Degrees member – two at the public meeting in Morecambe Town Hall on Friday 24 April, and two within a few days afterwards.

All the petition forms, nationwide, were checked carefully by 38 Degrees members to eliminate double entries; only entries where the name and postcode were legible were counted.

You may be interested to know that on Tuesday 28th April 2015 the verified tally of voters in Morecambe and Lunesdale who put their name to this petition is 1834, out of a nationwide total of 666,729 names.

38 Degrees, nationally or locally, does not represent, and is independent of, any union or any other organisation. It is possible that you are confusing this 38 Degrees campaign, specifically centred on the NHS, with the numerous other local and national campaigns, concerned by what is happening to our NHS. Much of the information which gives rise to these concerns and these campaigns, come not from unions or political parties, but from individuals who work in the NHS. This being so, we do not think that the use of terms such as ‘scaremongering’ or ‘lying’ is appropriate or accurate.

Come on Mr. Morris. You can’t duck this issue forever. 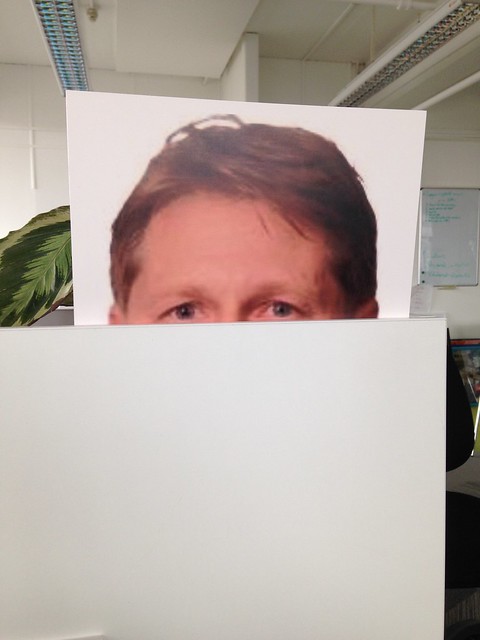