Quizzing the candidates in Wirral West 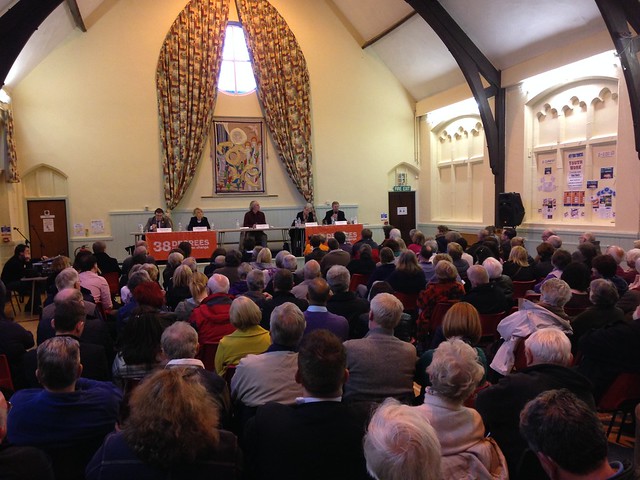 West Kirby United Reformed Church hall was filled to the brim with engaged citizens on Monday night, as the candidates for the seat of Wirral West were put to the test on the NHS. 150 people crowded into the hall to have their say in this crucial marginal seat.

Margaret Greenwood (Labour), Esther McVey (Conservative), Peter Reisdorf (Liberal Democrat), and David James (Independent) all came along. Hilary Jones (UKIP) was invited but refused to attend. Before the debate got underway, the candidates were presented with a petition from 2,850 members of the public in Wirral West calling on them to stop privatisation, exempt the NHS from TTIP, and ensure the National Health Service is properly funded. 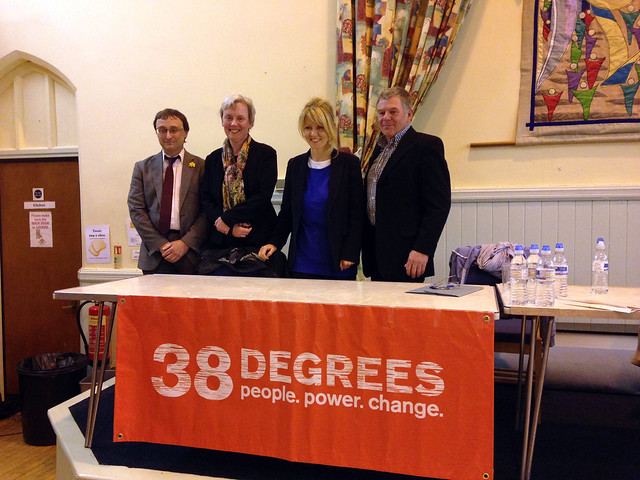 Ably chaired by Tony Woof, the candidates were questioned on privatisation, TTIP, funding for local hospitals, and social care. 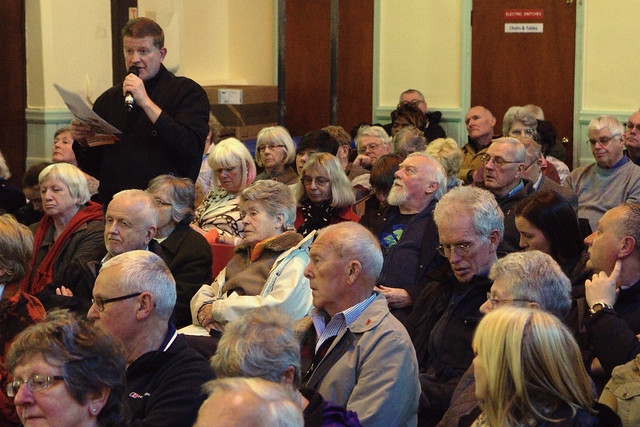 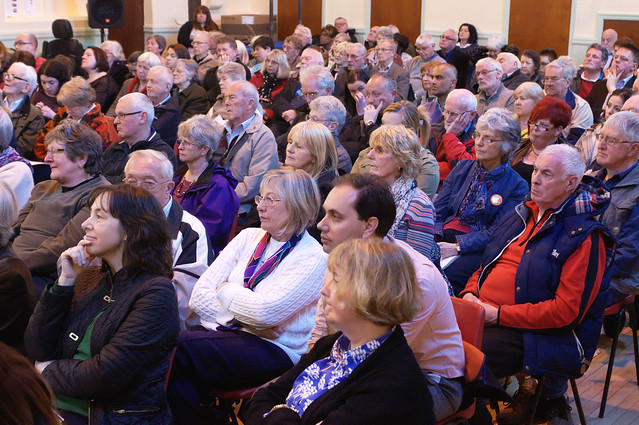 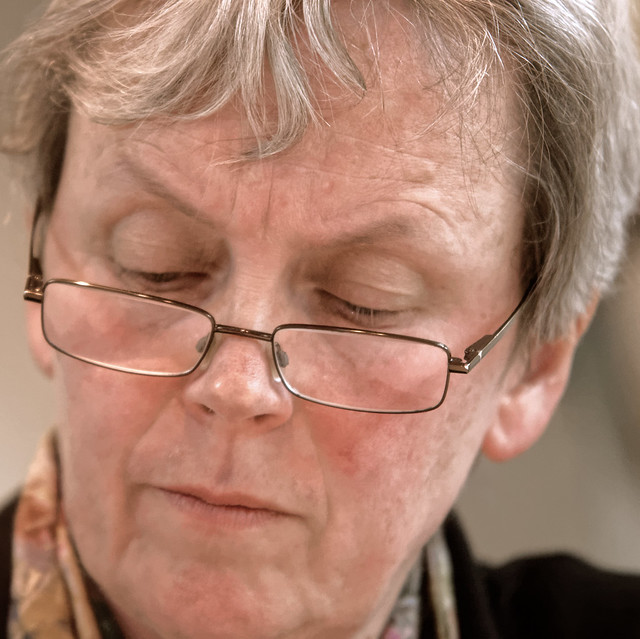 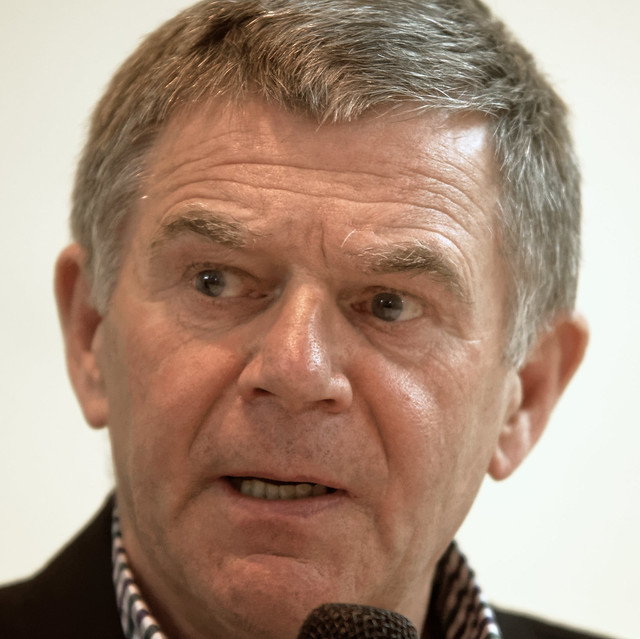 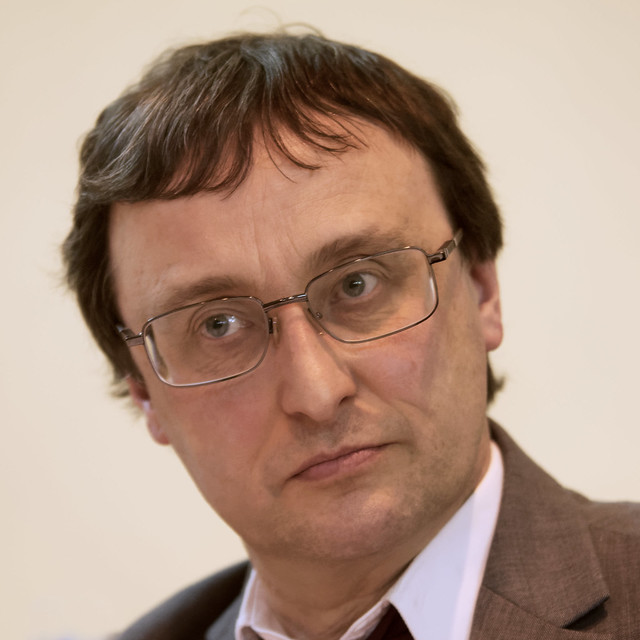 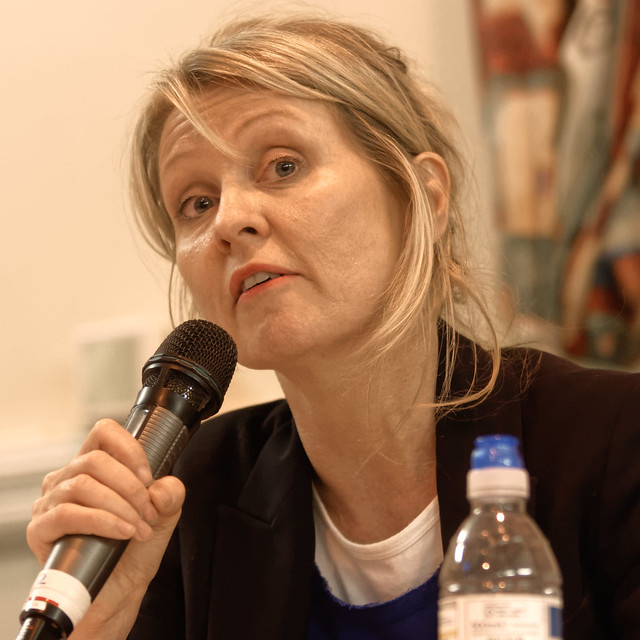