Is this really how they’re spending the ‘tampon tax’ money? 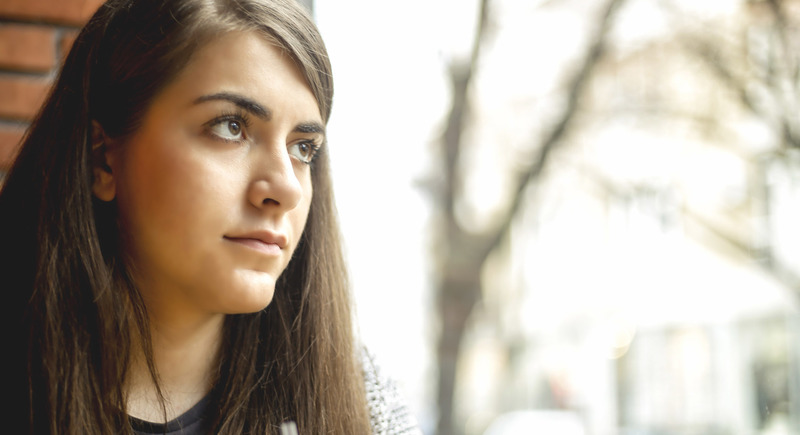 The government has announced they are going to give some of our tax money to an anti-abortion group. It’s money that comes from the “tampon tax”, the extra money we pay on sanitary products. Money that the government promised would go to charities that help women.

But instead of helping women, the government’s decided to give the biggest amount – £250,000 – to an anti-abortion group who give one-sided advice to women, instead of providing a fair service. It puts even more pressure on women who are already dealing with a really tough decision.

Right now the government haven’t given out the money. Which means we’ve got a small window to push them to give it to someone else – groups who tackle domestic violence or support women in other ways. A huge petition right away could push them to think again before any cheques are written.

If you think that our tax money shouldn’t be supporting anti-abortion groups, then please sign the petition now, before the money is given out. It only takes a minute.

When the government announced that they were going to fund women’s charities with the “tampon tax” money, it was a chance for them to do something positive with the unfair tax. There are plenty of other organisations that the government could give this money to: let’s make sure that groups whose entire aim is to help women, no matter their decision, get the money instead.

38 Degrees is a movement of millions of us who believe in fairness and equality. Abortion can be a very controversial issue, but what we can all hopefully agree on is that groups that aim to pressure women shouldn’t be getting our tax money. That’s just not appropriate, and not what we were promised.

Can you sign the petition today before it’s too late and the government give the money away?

Talking about abortion is something that can be very difficult, especially since there can be lots of angry voices. It’s something that 1 in 3 women choose to do. So if you’ve been affected by this issue and you’d like someone to speak to about it, judgment-free, you could talk to one of the organisations recommended by the NHS here