My name’s Jess, and I work in the 38 Degrees staff team.

I wanted to take a minute to share all the incredible work that we have managed to do together, to demand the government fix the crisis in our NHS.

It’s not over. But when I look back on what we’ve been able to achieve together in just a few weeks, I’m more determined than ever: 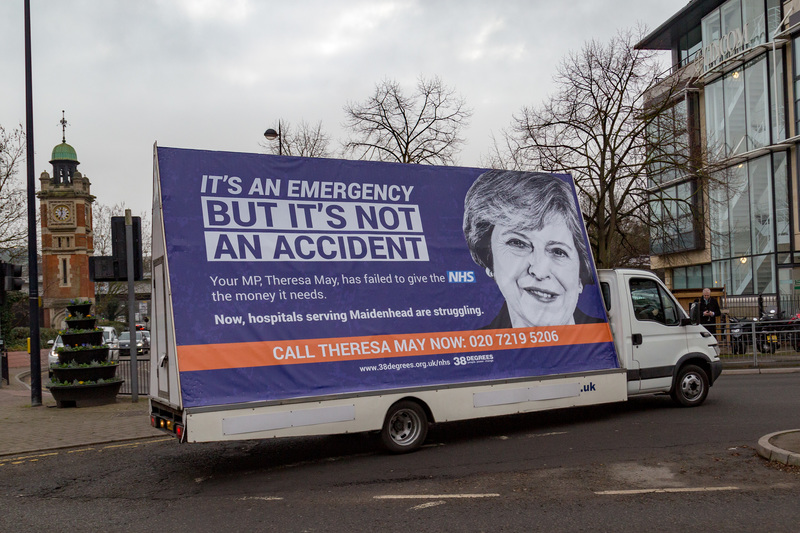 What we’re doing together is working. Every day I’m fielding calls, Tweets and emails from defensive MPs who are rattled because of our pressure. Some have even written to their local paper and made public statements. [6] There are now splits in Theresa May’s top team.

There’s still more work to be done. Thousands of patients have had their operations cancelled. People are still being left waiting in ambulances outside A&Es. [7]

Over the next few weeks, we’ll continue to ramp up the pressure. The NHS has always been there to care for us – and together, we’ll fight so it stays that way.

But for now, I hope you’re proud of everything we’ve done. I know I am!