Amazing news: we’ve convinced Michael Gove to bring back bottle deposits! Hundreds of thousands of 38 Degrees-ers are part of this win. So when you hear it announced on the news you can feel an extra sense of pride.

Environmental charity Surfers Against Sewage started the petition on the 38 Degrees website, asking Environment Minister Michael Gove to bring back a bottle deposit recycling scheme. And now we’ve won! Together we created this amazing success story. Here’s how we did it: 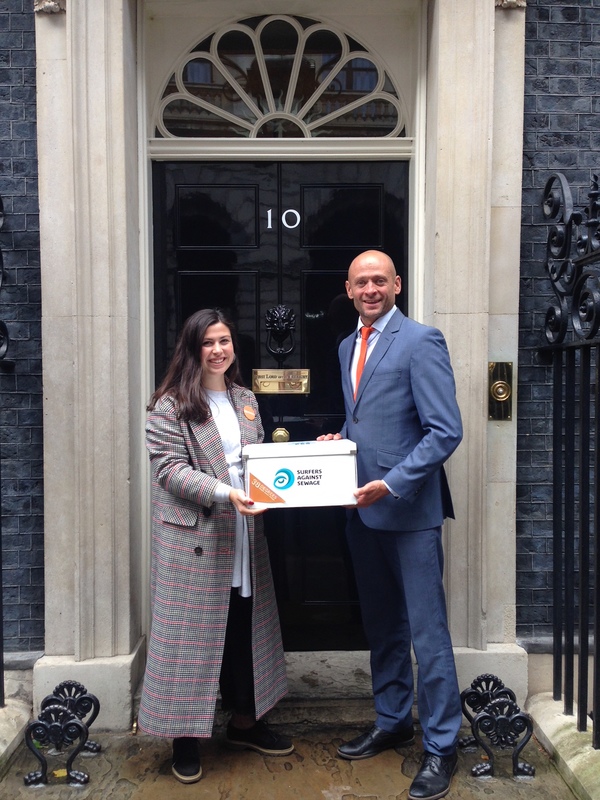 38 Degrees campaigner Holly handing in the petition with Hugo from Surfers Against Sewage. 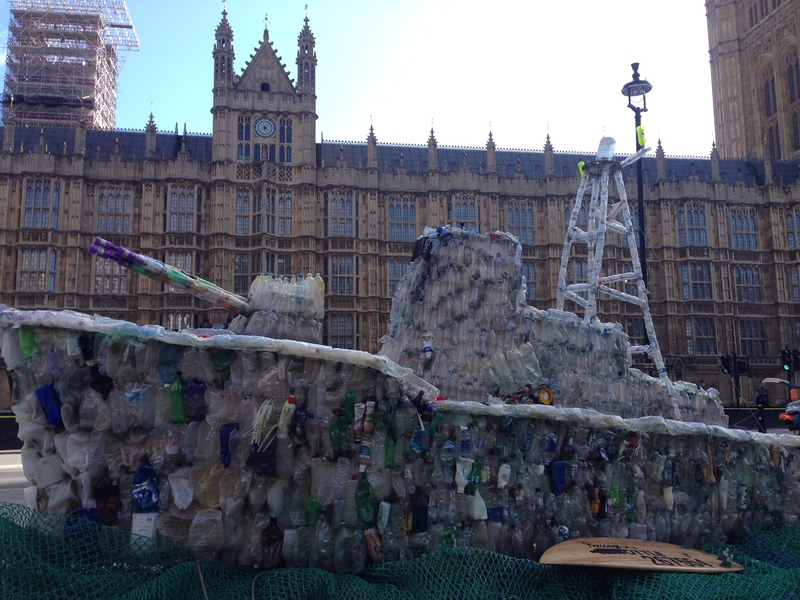 A giant boat made of plastic bottles, used at the petition hand in.

This is a victory for people power. But most of all, it’s an incredible victory for our environment. In the UK we use a shocking 38.5 million plastic bottles every day. Now, with a deposit scheme for plastic cans, bottles, glass and metal on its way, up to 95% of plastic bottles and drinks containers will be recycled.

Often it can feel hard to make a difference as just one person. But the beauty of working together is that when one voice is joined by millions more, we are more powerful than any of us could be on our own.

If you want to start your own petition you can do here:
https://you.38degrees.org.uk/petition/new