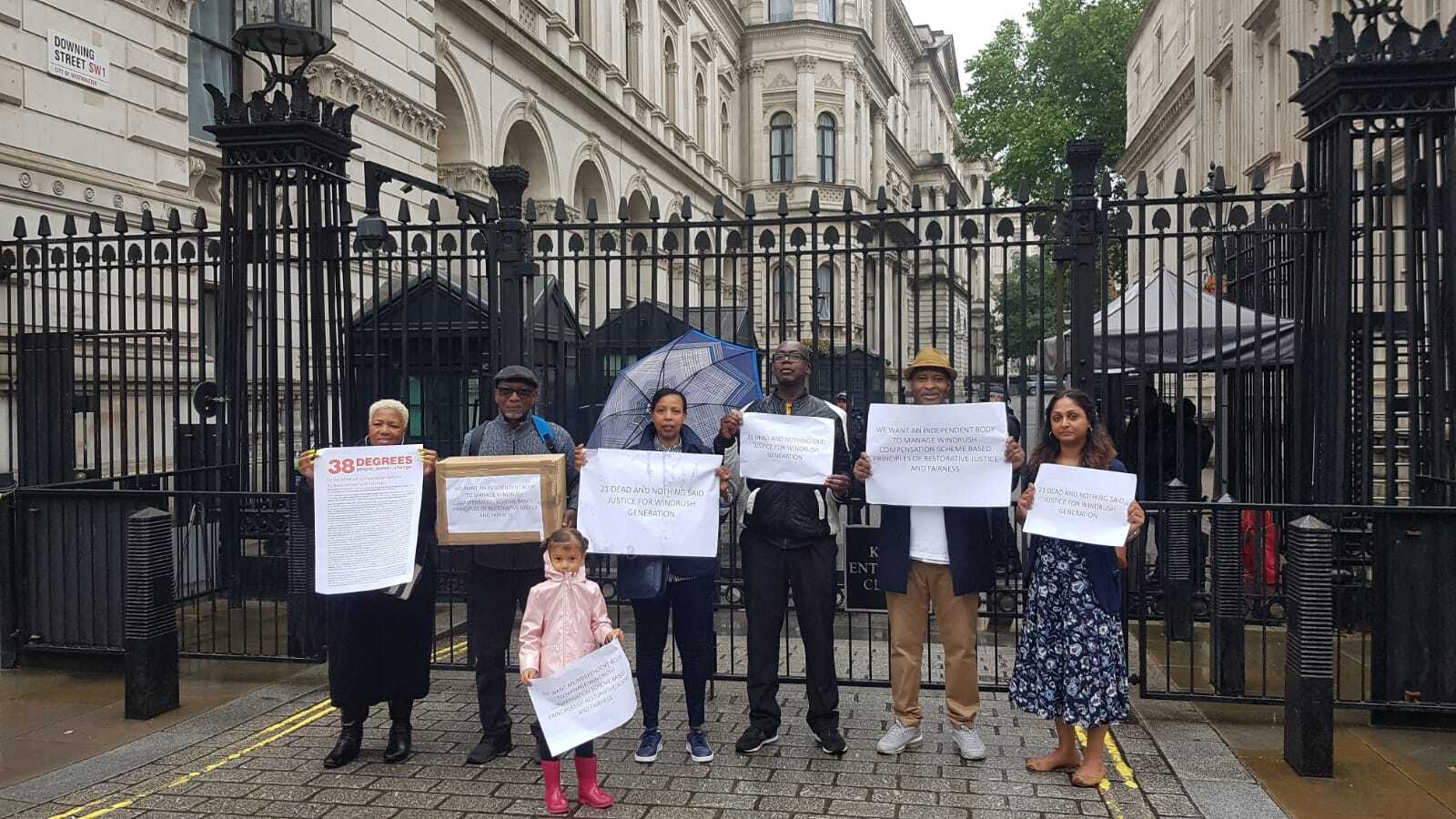 In advance of Windrush Day on the 22nd of June, the petition calls on the Prime Minister to fix the windrush scheme once and for all, or give it to someone else to run.

Windrush Day is a day which honours the British Caribbean community, and the half a million people who travelled to help rebuild the UK after the Second World War. But thousands are still facing huge waits for compensation after disgraceful treatment when the government changed immigration rules. Many have died without receiving a penny.

This is why Windrush Campaigner Patrick Vernon OBE started a 38 Degrees petition to pressure Boris Johnson to properly fix the compensation scheme, or let an independent body run it instead, to make it easier and faster for survivors to get justice.  Pressure is building with MPs and celebrities speaking out including Sir Lenny Henry and Thandiwe Newton.

The petition continues to grow in advance of Windrush Day itself.
If you've not signed it yet, you can do so here: 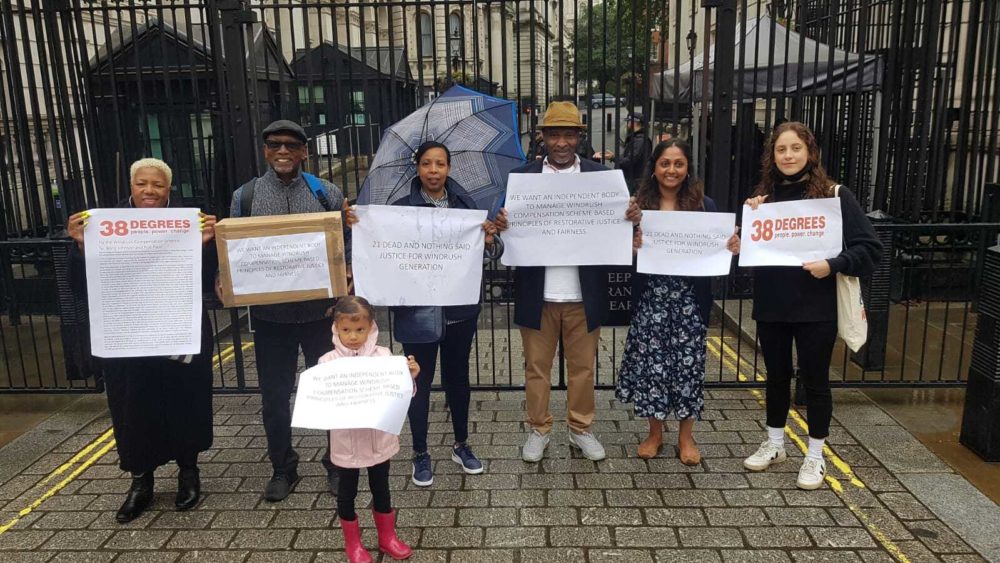