My ten years of 38 Degrees! 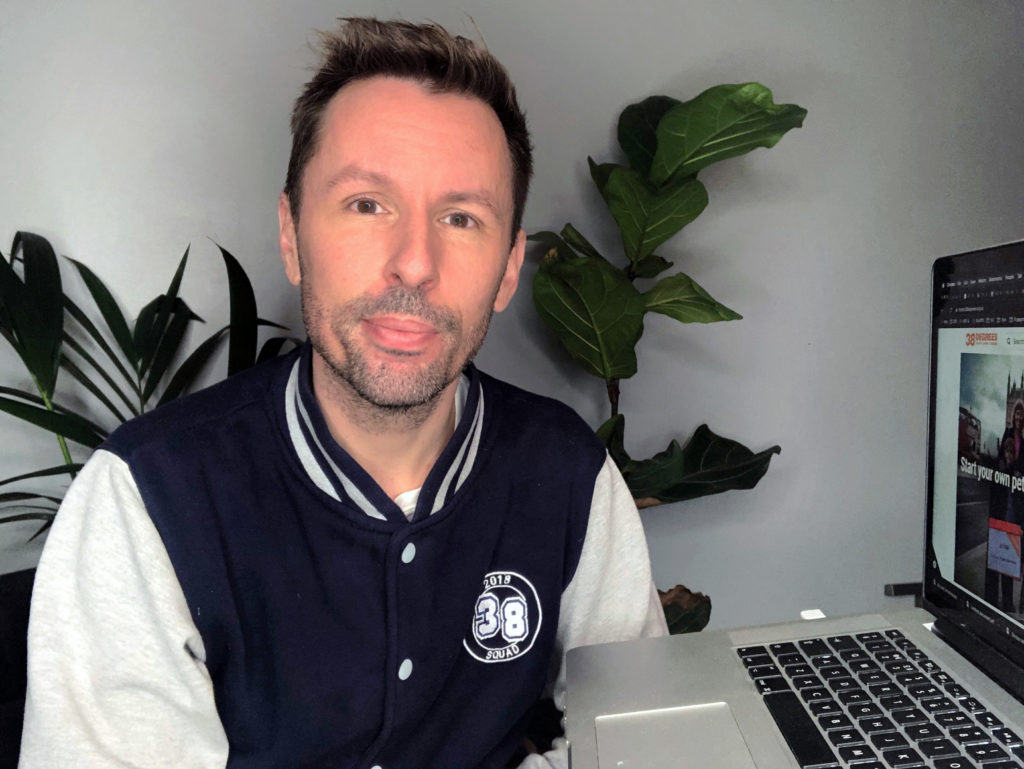 Hi, my name’s Robin and I’m one of the Campaign Directors at 38 Degrees.

This week I celebrated my tenth year working here at 38 Degrees, and wow, what a journey it’s been. I joined the 38 Degrees team after running an independent cinema for years, and campaigning a lot in my spare time on a huge range of issues – from trying to stop an international arms fair, to big debates around access to public space.

The UK and the world were both very different places back in the summer of 2012 when I joined as a Campaign Manager. We were just about to host the Olympics, David Cameron was Prime Minister, Apple were just launching the iPad mini and Instagram was a little known app which allowed you to make your digital photos look like old polaroids.

One thing that hasn’t changed though is the passion and creativity of 38 Degrees supporters to make the UK a fairer, more respectful and more sustainable place. When I joined, I was amazed at not only at the sheer size of the 38 Degrees supporter base, but also at the amazingly powerful individual stories and skills that 38 Degrees supporters brought to help win campaigns. That balance of scale and specificity is what makes 38 Degrees so strong, and so powerful.

I thought it might be nice to share some highlights of campaigns that I’ve worked on over the last ten years as a blog post. It’s certainly been fascinating for me to trawl back through my laptop looking at some of the awesome things I’ve been involved with.

One of the first campaigns I was involved in was stopping a bunch of the Olympic sponsors from tax dodging using a special “Olympics loop hole”. We targeted them all through a giant petition that over 150,000 people signed. We then launched various spoof adverts that were shared by 38 Degrees supporters all over social media. Our campaign compared them against each other, and one by one they started to release public statements to say that declare they would not take advantage of the loop hole.  Eventually all 14 Olympic sponsors publicly stated they would pay their fair share of tax. 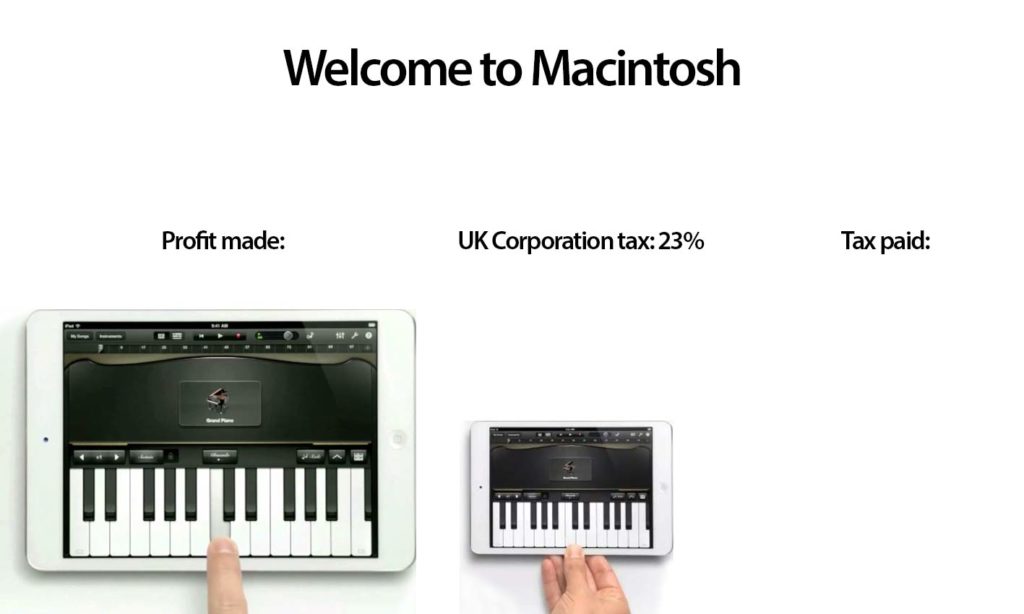 When it was revealed that Apple paid £0 in corporation tax in the UK, we asked 38 Degrees supporters to crowdsource a bunch of spoof adverts which we then shared all over social media. It was a really nice way of harnessing the creativity and skills of the 38 Degrees supporter base, rather than just using our signatures. 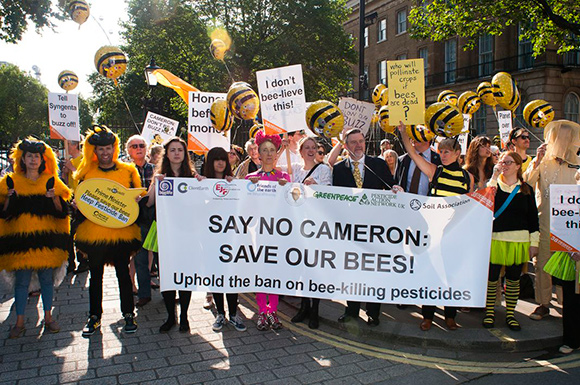 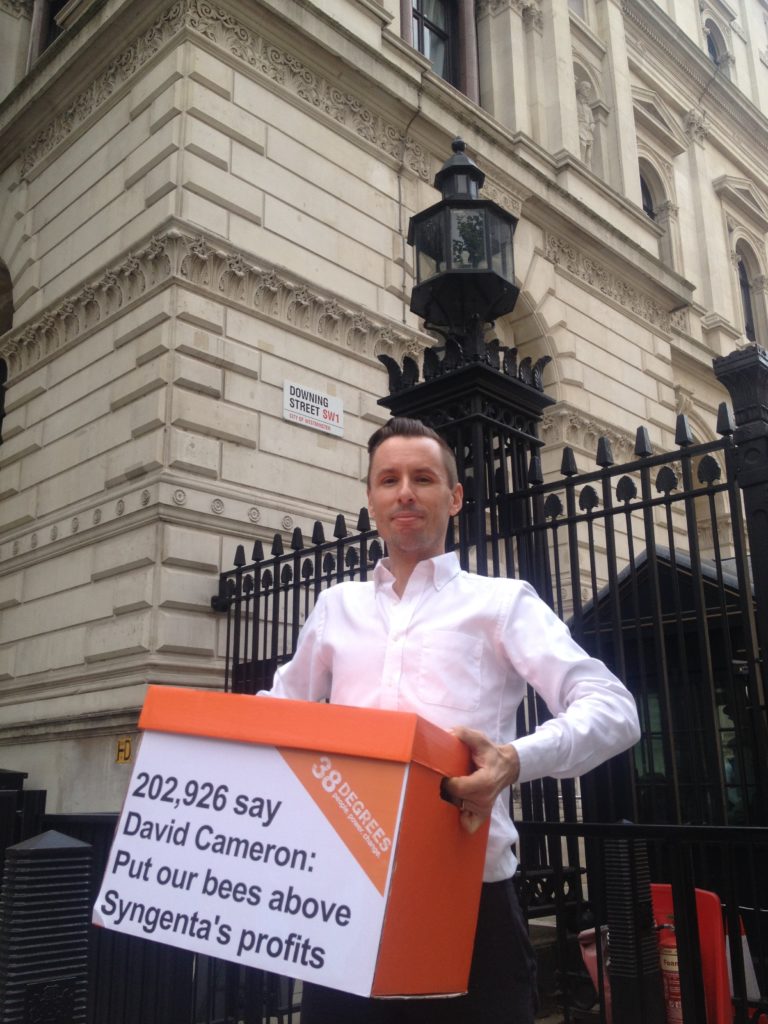 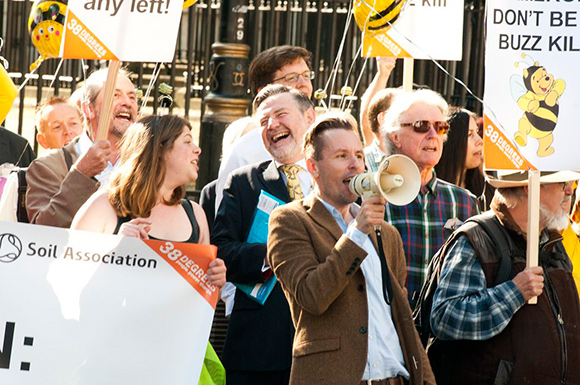 When the UK cabinet were due to debate overturning the European ban on bee killing pesticides, we organised a breakfast flash protest to turn up outside No.10, complete with a whole song list and a massive petition of over 200,000 signatures.

The pressure worked and the government stalled on their controversial decision, which then forced Syngenta, the chemical company, to withdraw their application, and the bees were safe for another summer. 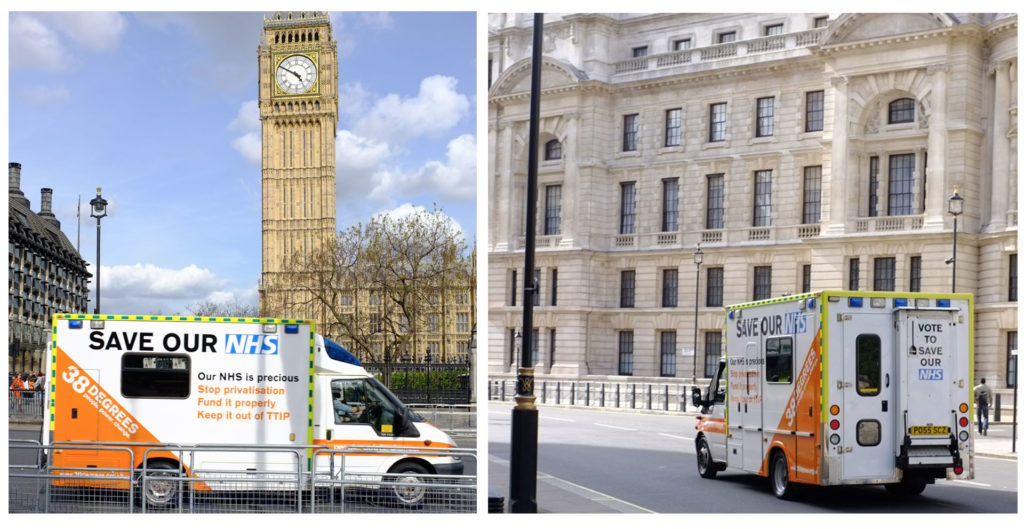 For the 2015 election, I led part of our big campaign to pressure candidates in marginal constituencies to pledge to do more for the NHS. Supporters chipped in so that we could buy our very own 38 Degrees ambulance to drive around and use as a mobile campaign HQ and super cool stunt prop! It travelled all over the country, making stops in Cornwall, London, Merseyside and Brighton.

This was the year that single use plastics campaigning really took off. We had hundreds of people setting up campaigns calling for companies to do better and stop producing so much waste plastic. It kicked off with a successful campaign in partnership with City to Sea, to get supermarkets to stop using plastic in cotton buds.

Later, a Walkers Crisps recycling campaign was one of the best examples of “full spectrum” campaigning that the 38 Degrees Campaigns by You team helped to run. We had a giant petition, we had social actions, we paid for ad vans, we did a petition hand in and we culminated in direct action with people posting their crisp packets back. At the centre of it all was an amazing 38 Degrees supporter Geraint, a lovely Welsh grandad who just wanted to make his granddaughter proud. It culminated in Walkers announcing the UK’s first crisp packet recycling scheme. 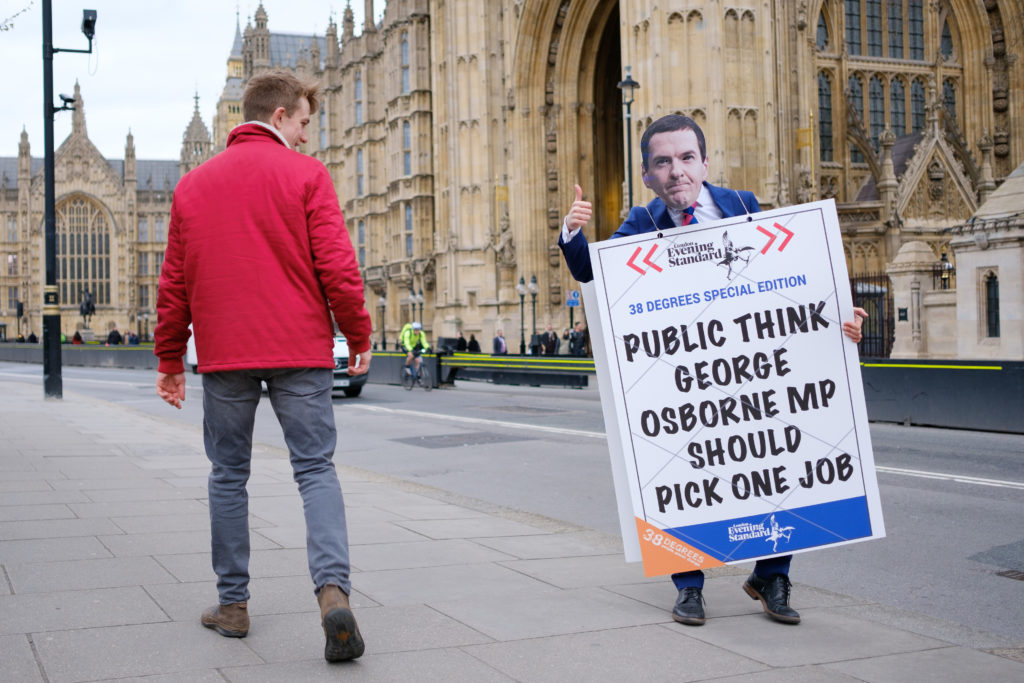 Former Chancellor of Exchequer, George Osborne, was at one point juggling six private jobs alongside his day job as an MP. On the day he announced he would also be the Editor of the Evening Standard, this was a super quick and simple little stunt we pulled, involving  knocking up a George Osborne facemask on the office printer and me cycling home to grab a suit. 195K signed our massive petition on the issue.

2018 – Karen and Murray and Medicinal Cannabis 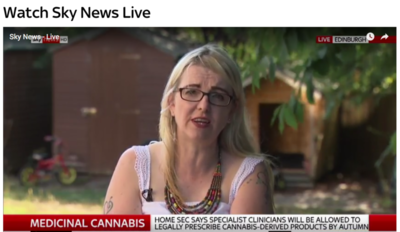 Campaigns by You petition starter Karen was all over the telly after helping run a successful campaign to legalise medicinal cannabis to help her son who suffered from a rare illness. This was a great example of our huge community and a specific personal story from one supporter coming together to make change.

Announcing the changes, Javid said: “Recent cases involving sick children made it clear to me that our position on cannabis-related medicinal products was not satisfactory.”

We launched a Campaigns by You partnership campaign with BP or not BP, which was focused on getting the Oil Giant out of cultural institutions like museums and galleries.This culminated in 38 Degrees supporters fundraising to produce a trojan horse to turn up at the British Museum at the launch of one of their major exhibitions. It’s one of the things that I love about working here, that the huge supporter base of 38 Degrees can club together, each chipping in a small amount to enable creative and wonderful tactics like this to happen.

Over a MILLION people signed a viral Campaigns by You petition to cut public money from subsidising meals in Parliament after MPs voted to end free school meals. Following that I worked with our team to help focus this anger into a campaign pushing the government to extend free school meals. It was a really good example of how digital campaigning can quickly capture the mood of the nation and help shape the national debate. Due to its size, the petition received coverage in a range of national newspapers, and really piled on the pressure to the government. Due in part to our campaign the government agreed to provide £170 million to feed children on free school meals that Christmas. 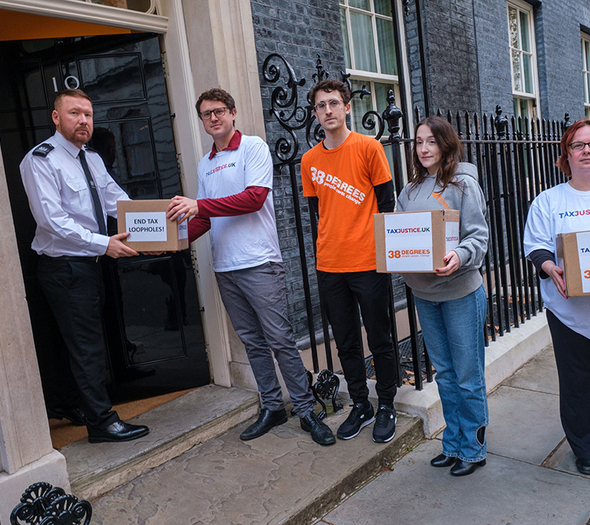 In a partnership with Tax Justice UK we managed to persuade the government to introduce the Economic Crime Bill. The bill introduces a crucial register for property owned through offshore companies. This is an important step to stop tax dodging and corruption.

We’ve already done SO much this year. My team who work on the Campaigns by You part of our website are supporting hundreds of people across the country to run and win campaigns. From smaller local campaigns like the one to protect marshland in London, or the one to save Stockport’s library, through to big national campaigns, like the one we have in partnership with Fair Game which has already pushed the government pledge to introduce a Football Regulator to make the game fairer.

Watch this space, and here’s to the next decade of success and impact with 38 Degrees!