Come along to to a petition hand-in at HMRC! 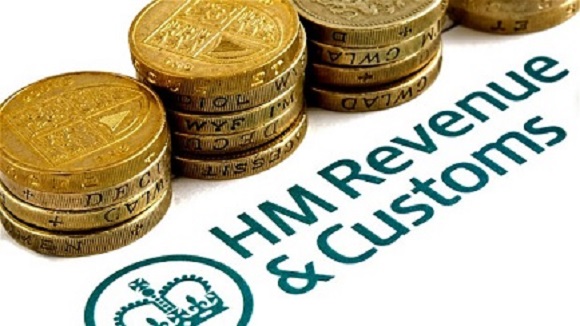 Great news – the petition to stop HMRC from selling off our tax records is about to hit 250,000 signatures! That’s pretty big. This Wednesday morning at 11:30am we’ll be handing it in to HMRC’s London HQ. Can you join us?

We’re handing our petition in alongside others from campaign organisations Open Rights Group and Sum of Us – so the total number of people we’ll be representing is over 300,000. (!)

HMRC officials aren’t used to the public gathering on their doorstep. The more of us outside their HQ to hand the petition in, the more waves we’ll create inside – and the more jittery the top brass will get. So let’s make this big.

Can you come along and represent hundreds of thousands of other 38 Degrees members at the hand-in?