There are some things you’ll want to forget about 2016, and some you’ll always remember. There’s plenty to be proud of – including millions of us piling in to campaigns on the issues we care about.

It can feel hard to make a difference as just one person. But when one voice is joined by millions more, we’re more powerful than any of us could be alone.

So make yourself a cup of tea, sit down and read about all the everything you’ve been part of in 2016. Thank you for being part of 38 Degrees. 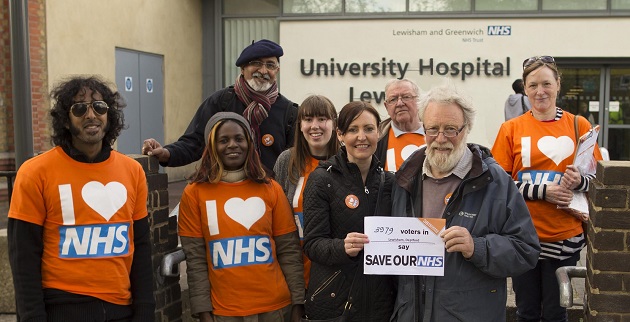 Protecting the NHS kept thousands of us busy this year. We exposed secret plans for big cuts and changes to the NHS in England, funded a powerful documentary, and  helped close a loophole that let greedy drugs companies hike up their prices. And we worked together in our local areas across the country to protect our local NHS services. We’ll always protect our NHS.

This year, lobbyists tried to get the government to lift the ban on bee-killing pesticides. Bees are vital to life on earth – so hundreds of thousands of us signed petitions, spoke to our MPs and funded research proving the ban should stay. And we won!

2017 will be a big year for our bees. The ban on toxic bee-killing pesticides is due to be reviewed in a few months. Lobbyists will be pushing for it to be scrapped. We’ll need to be ready to fight to protect Britain’s bees.

When the voter registration website crashed just hours before the deadline, thousands of people were locked out of voting on a life-changing issue. Over 80,000 of us demanded an extension to register – and got one.

Since the EU referendum in June, 38 Degrees members have been drawing up a people-powered vision for Brexit. Some of us voted leave, some voted remain, but together we’ve decided on the areas we want to campaign on. That includes our NHS, the economy, and the environment. Now, hundreds of us are taking our demands to face-to-face meetings with MPs. 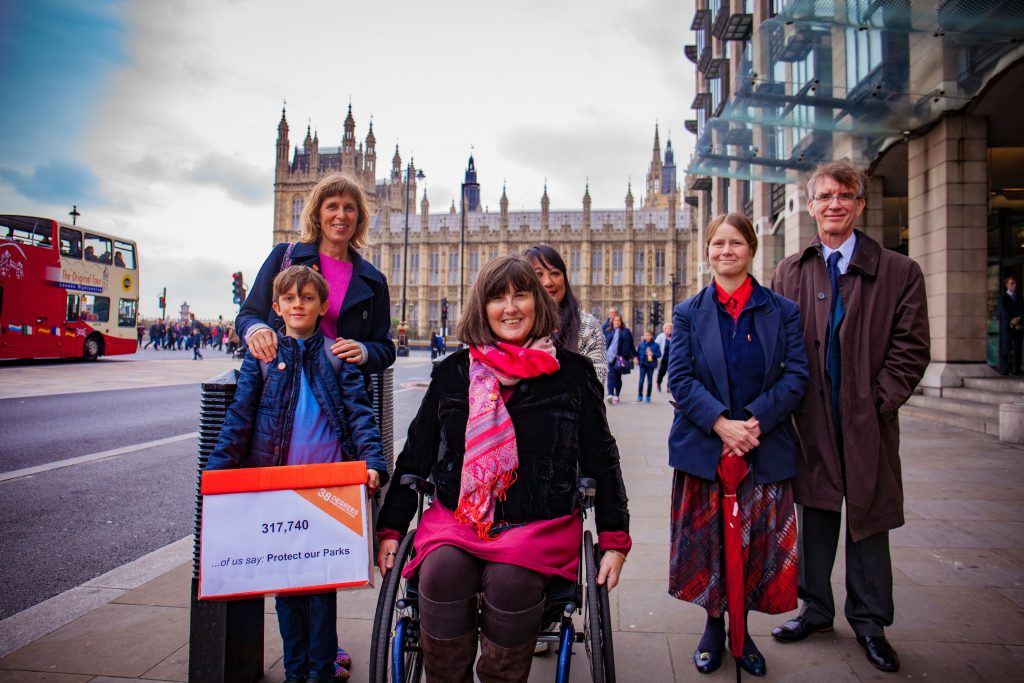 364,884 of us came together to save our local parks and green spaces. We asked the government to make sure our parks get the legal protection they need to protect them from the threat of privatisation. We signed petitions, filled in almost 200,000 consultation surveys, and met politicians in Westminster to make sure our parks are saved forever.

Thousands of us came together to change our gas and electricity companies by negotiating a collective switch. We sent a message to the big energy companies that we’d had enough of rip-off tactics and terrible customer service. These collective switches moved 40,000 households and £42 million worth of deals away from the Big Six Energy Companies.

We campaigned together to stop cuts to essential benefits for people with disabilities and hard-up families. As a result, cuts to Personal Independence Payment were scrapped and some cuts to Universal Credit were reversed – protecting a vital lifeline for thousands of people. 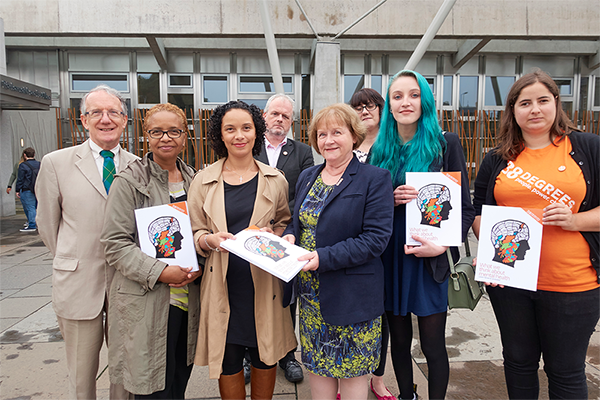 More than 10,000 of us took part in the Scottish Government’s consultation on mental health. We answered a survey on what the government’s priorities should be and shared our stories. This was turned into a report which 38 Degrees members put into the hands of the mental health minister to ensure our members in Scotland had a say in how the next ten years of Scottish mental health services are shaped.

Thank you so much for being involved. Here’s to 2016 – and to achieving even more together in the year ahead of us.