Brexit – what 38 Degrees has done so far

38 Degrees members are working to make sure that Brexit works for everyone, not just big business. Together we’re showing that the British public has got a voice that needs to be heard – and it’s working.

Here’s just a few of the things 38 Degrees members have done so far: 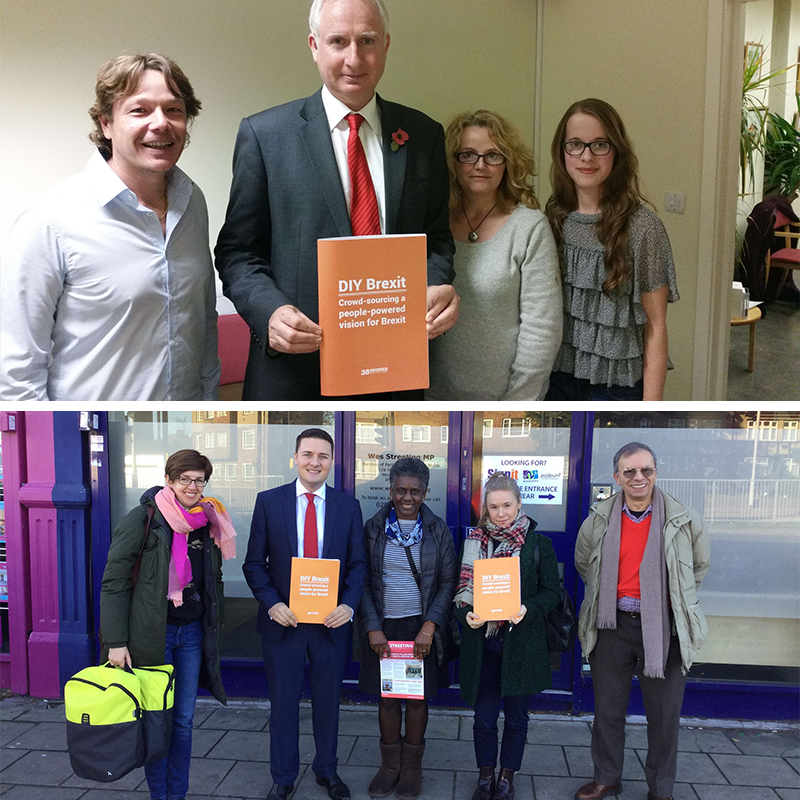 Together we have done so much already but Brexit is only just beginning. Over the next weeks, months and years we’ll need to keep up the pressure to make sure politicians listen to us, not just big businesses. And that’s why we need everyone to get involved. The more of us that come together, the more likely we are to be heard.