We saved the Curzon Mayfair Cinema 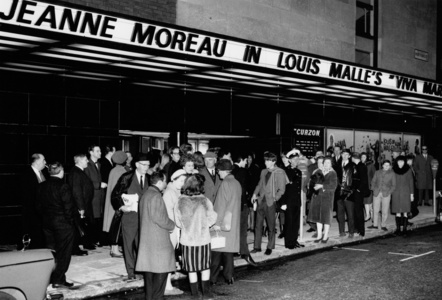 Great news, The Curzon Mayfair cinema in London is no longer under threat of closure. The developers and cinema have come to an agreement, and so the venue will continue to operate as normal.

Noise from films played at Curzon in Mayfair could be heard on the two floors above, according to the developers of the properties, which are likely to fetch more than £2 million each. They were trying to push the cost of the sound proofing onto the cinema, which could have put it out of business.

When he heard the news Pancho started a petition to save the cinema on the 38 Degrees website, which quickly grew to over 27,000 signatures!

Today he heard the great news that it worked and the cinema is safe!

Here’s what Pancho says:
“I want to say a huge thank you for getting behind the campaign to save the cinema. Without your support and the 27,000 others who signed the petition, we almost certainly wouldn’t be making this announcement today. It shows that by pulling together, we can help protect the West End’s cultural heritage.”

If there’s a campaign that you’d like to run on the 38 Degrees website, you can start your petition here.