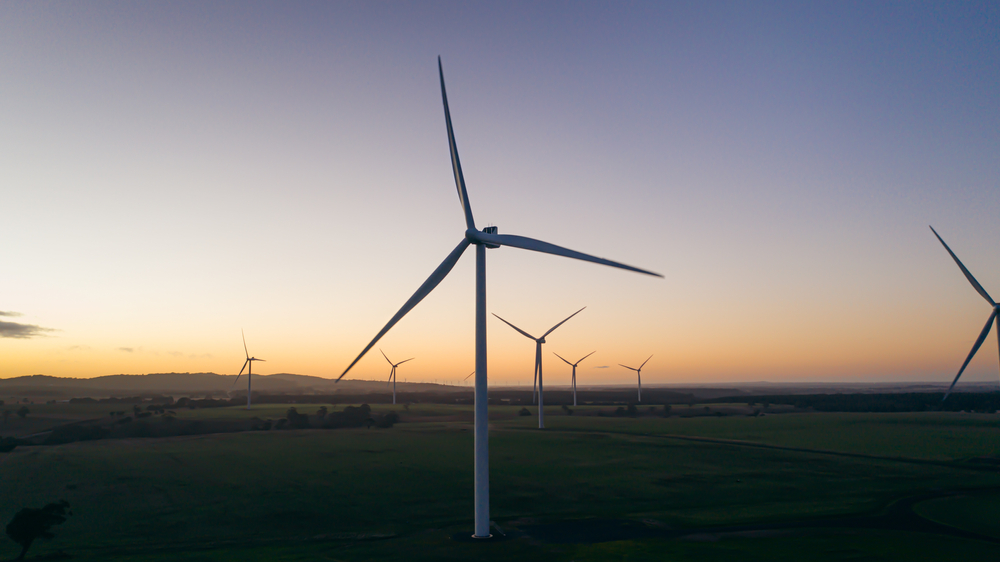 With the government urgently developing a new energy security plan set for release on Thursday, and energy bills having increased a massive 54%, 38 Degrees commissioned snap polling last week. The results show that Brits – including Conservative voters – MASSIVELY back more onshore wind farms in their area, and cheaper bills for people living nearby. The results of the poll are below:

The government is developing a new energy strategy to make the UK less reliant on Russian gas, so we’re less at risk of energy shortages or further price hikes. As part of this, ministers are planning an expansion of renewable energy like wind power – which is now about six times cheaper than gas. Do you support or oppose an expansion of wind farms across the UK as part of the new energy strategy?

‘Onshore’ wind farms are wind turbines that are built on land across the UK. They are easier, quicker and cheaper to build and maintain than ‘offshore’ wind farms, which are built out to sea, but not quite as efficient or reliable at producing energy. Onshore wind farms are considered a cost effective means of generating electricity. To what extent do you support the expansion of onshore wind farms specifically, as part of the government’s new energy plan?

To what extent do you support or oppose an expansion of wind farms in your area?

The government is currently considering a new scheme where people who live close to an onshore wind farm would benefit from cheaper energy bills. Would you be in favour of this scheme?

How would the prospect of cheaper energy bills affect your support or opposition for expanding onshore wind farms in your area?