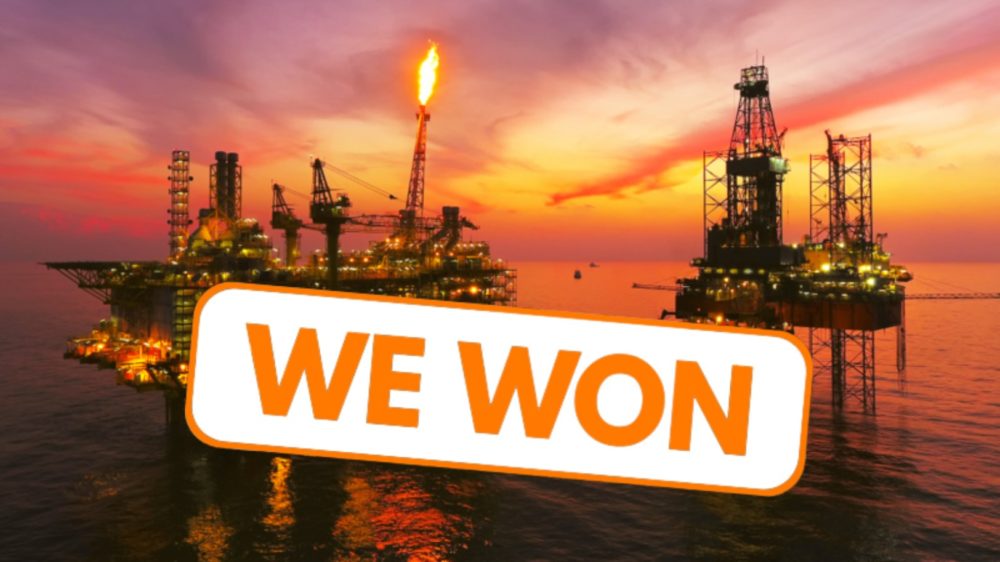 “I won’t have to pull back on some of the things that I believe are really important for the children.”

This is what it means when we take action together. After months of campaigning and thousands of people working together to keep up the pressure, the Chancellor Rishi Sunak just made an unprecedented u-turn and announced a £5 billion windfall tax on the profits of energy giants.

It’ll fund support for millions of people, like Peta, across the country who are struggling to keep up with rising energy bills in this cost of living crisis.

The windfall tax will finally give people who have been struggling for months some of the help they need. One @38degrees supporter shared what it means to her family with tonight’s ITV news. https://t.co/0OMbVVhtQH pic.twitter.com/3h0ThOjhCq

Rishi Sunak didn’t want to do this. He publicly ruled it out time after time. But, by taking action in our thousands, working in coalition with other campaigning organisations, and relentlessly keeping up the pressure, we’ve given the Government no other choice. Here’s how we did it:

It’s a testament to what we can do when thousands of us come together. So let’s keep the momentum up.

If they can tax the energy giants making billions while our bills soar, the Government can also ensure all wealthy corporations pay what they owe, invest in renewables and energy efficiency, and support everyone who’s struggling to get by.

Want to get involved? It takes 30 seconds to let us know and stay up to date on our cost of living campaigns!