We are winning. Today the government announced their plans for the future of the BBC. And they’ve been forced to scale back their attacks on our public service broadcaster. The Times is calling it a “government climbdown”.

There are still things in the government’s plan that 38 Degrees members will need to correct together. But today’s news is a moment to celebrate all that we’ve achieved in the campaign to protect the BBC.

Together we’ve made sure:

From the moment the government announced their plans, 38 Degrees members were there. Here’s what we said in July 2015:

“The government thinks it can tear our BBC apart by stealth – slowly slipping in cuts and changing the rules. But if hundreds of thousands of us create a huge public outcry now, we can show David Cameron it’d be a political disaster to destroy our BBC.”

Almost a year later, 38 Degrees members were right. Because of overwhelming public pressure, David Cameron stepped in and over-ruled his own Culture Minister who was hell bent on destroying our BBC. It’s moments like these that we can be proud of what people power can do. 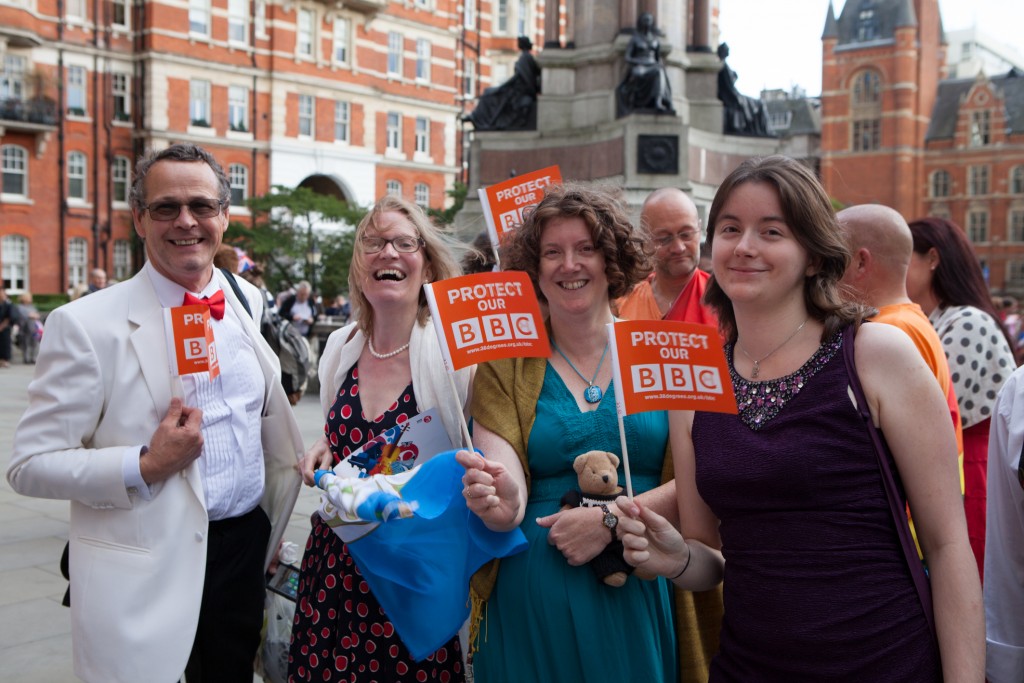