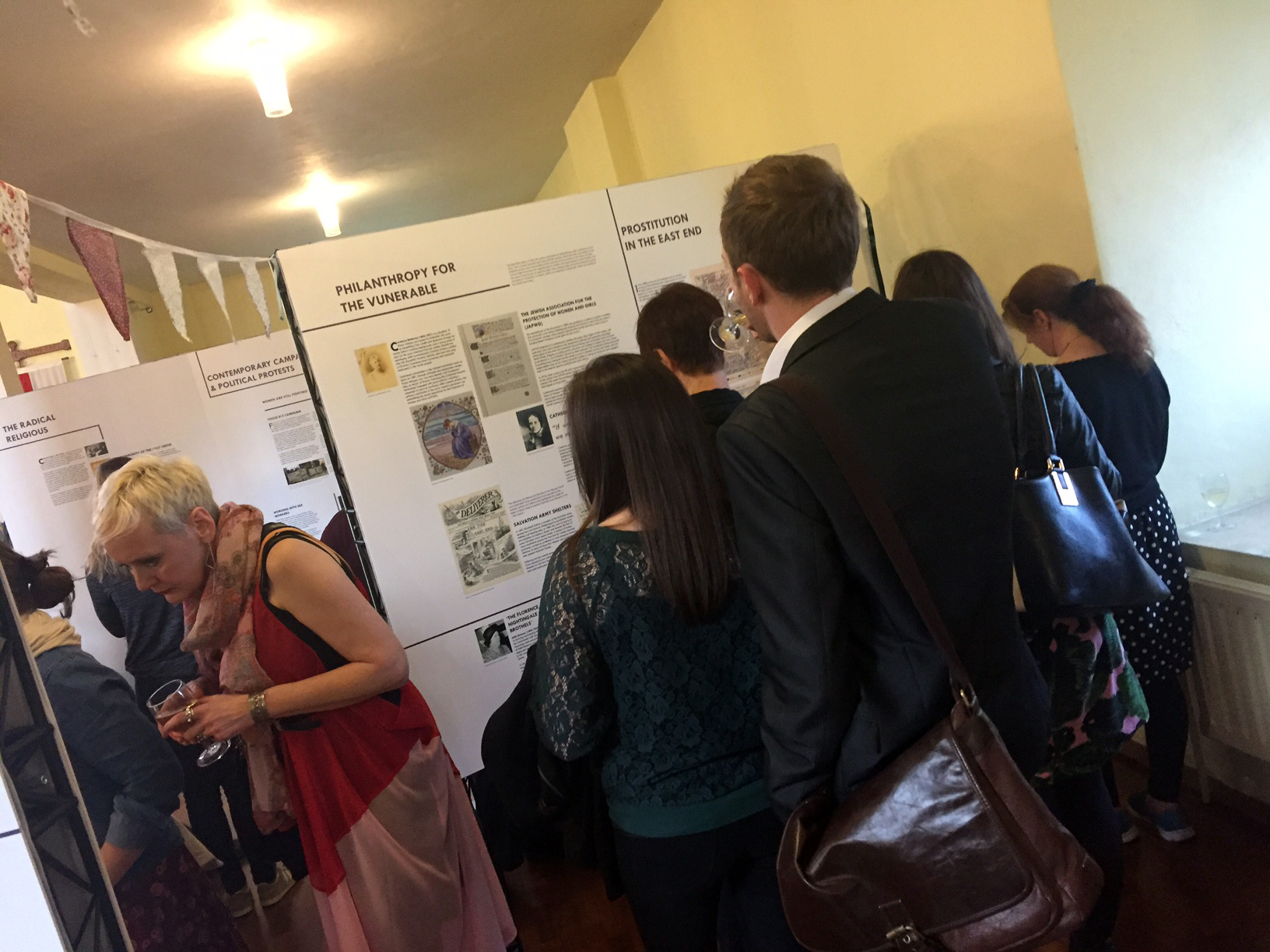 From today we get to Celebrate Suffragettes not Serial Killers! Our new pop-up museum has opened to the public and is already packing in the crowds.

Following on from the opening of the controversial Jack the Ripper museum, and a huge petition against it, 38 Degrees members chipped in to fund a brand new pop up museum which was curated and built by the East End Women’s Collective.  A group of campaigners and historians who’ve worked tirelessly over the last few months to pull everything together.

In the lead up to the museum opening, we also crowd funded a huge billboard to sit right outside the Jack the Ripper museum and advertise our rival museum. 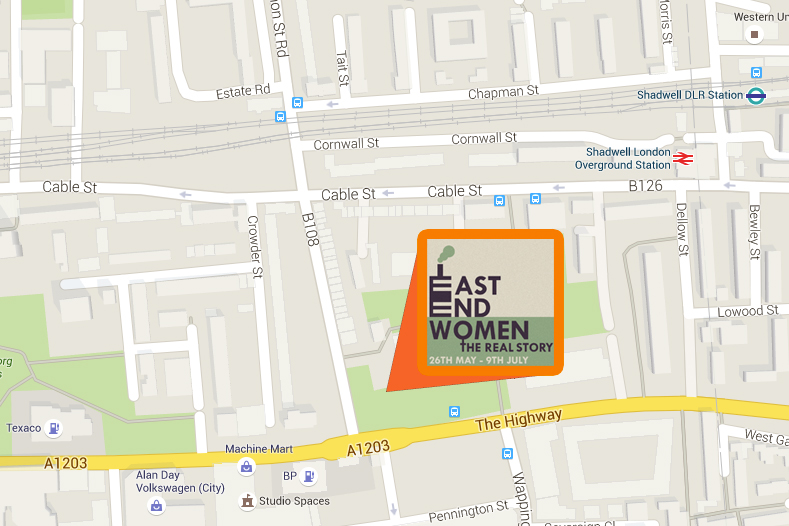 Speaking ahead of the opening of the museum campaigner Abbie Gillgan, said:

“We came together in response to the Jack the Ripper museum.  Violence towards women is not a series of mysterious events that happened 130 years ago; it’s the lived reality of many women throughout history and today, and should not be reduced to a form of entertainment for thrill seekers.

“The history of East End women is a diverse and inspiring one, and cannot be reduced to one of victimhood. We want to respectfully remember women who have been and still are victims to violence, and celebrate those who have stood up against it throughout history: women for whom we have a lot to thank.”

Here are some pics of the pop-up museum opening. 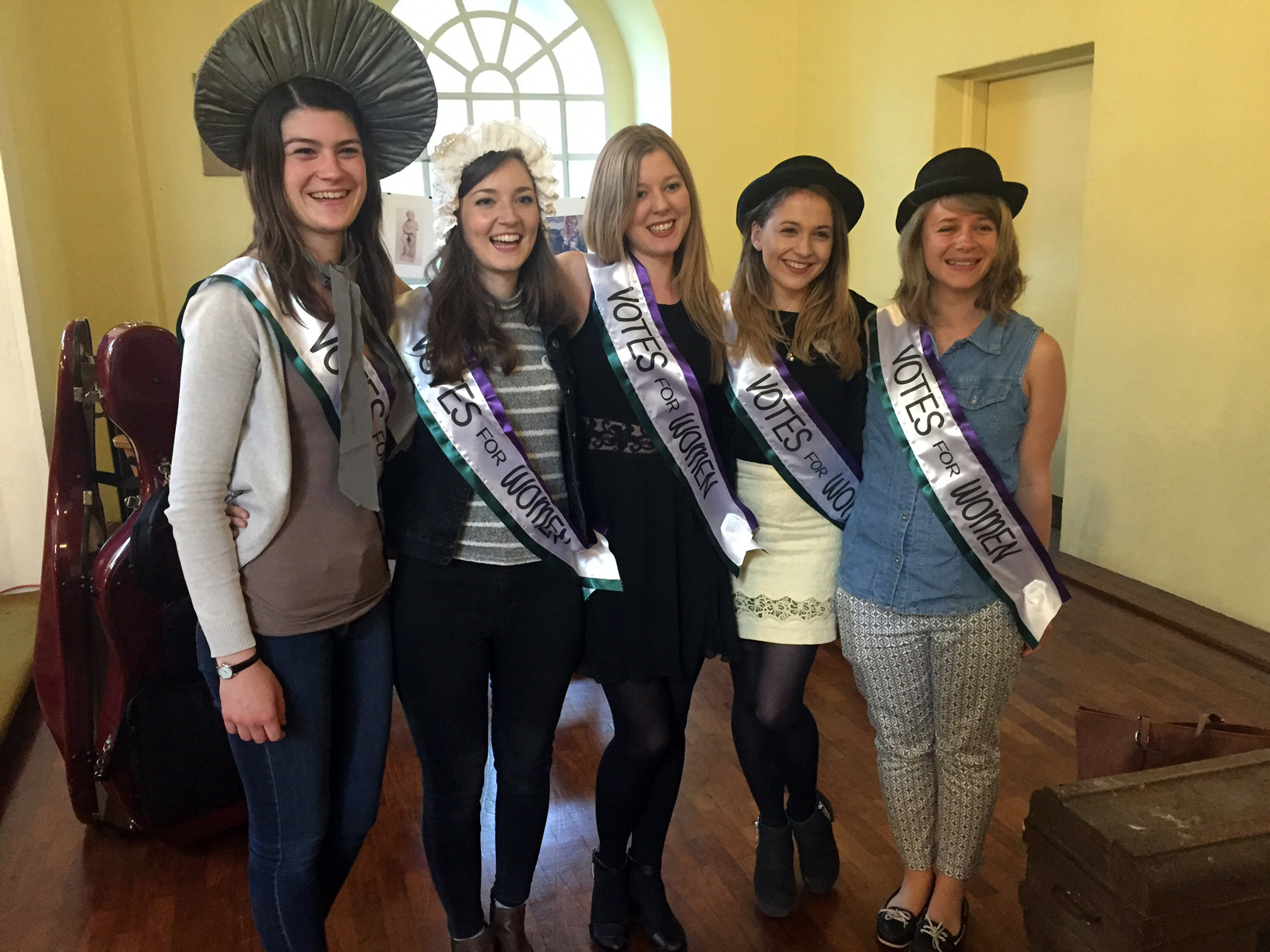 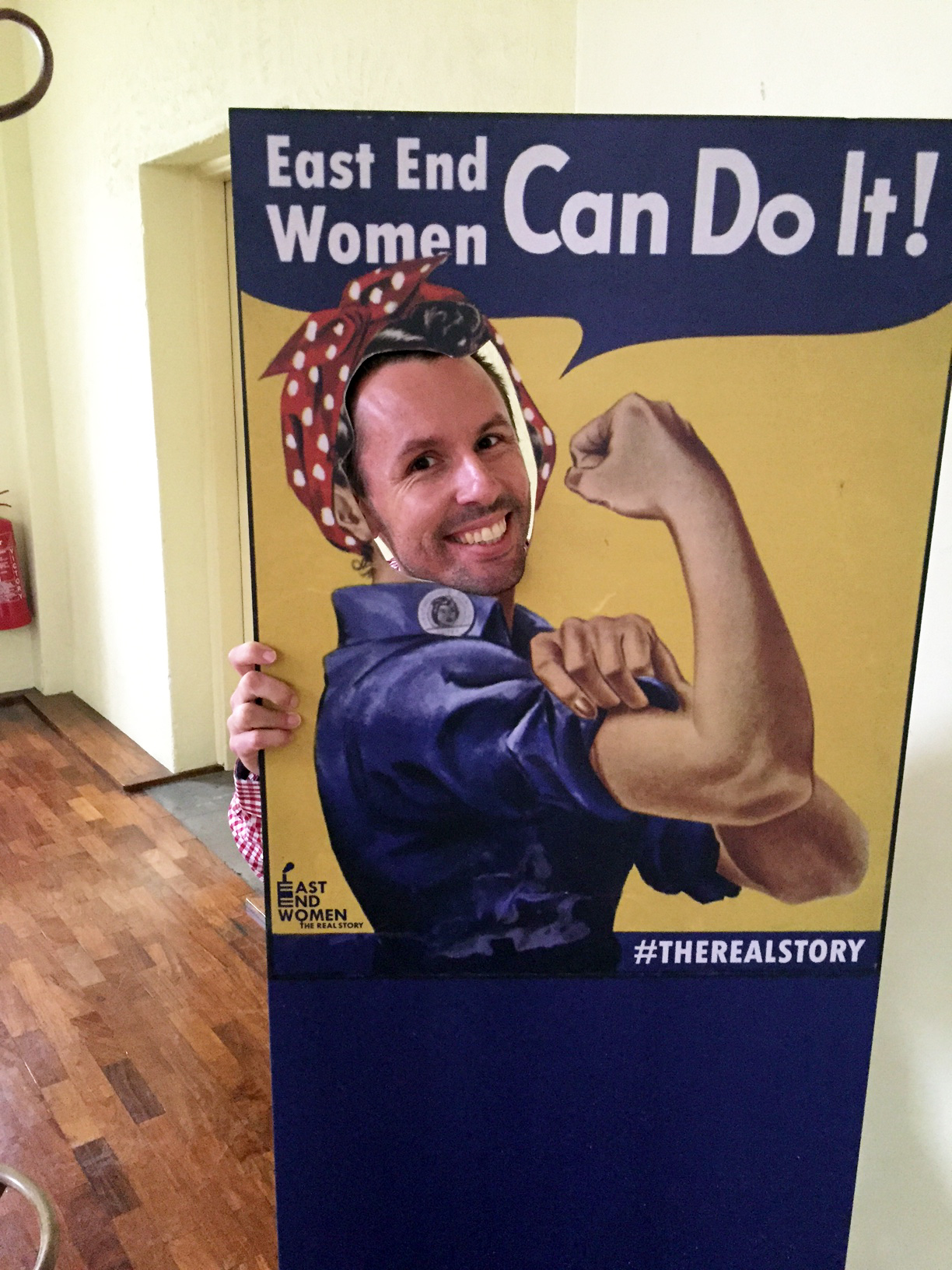 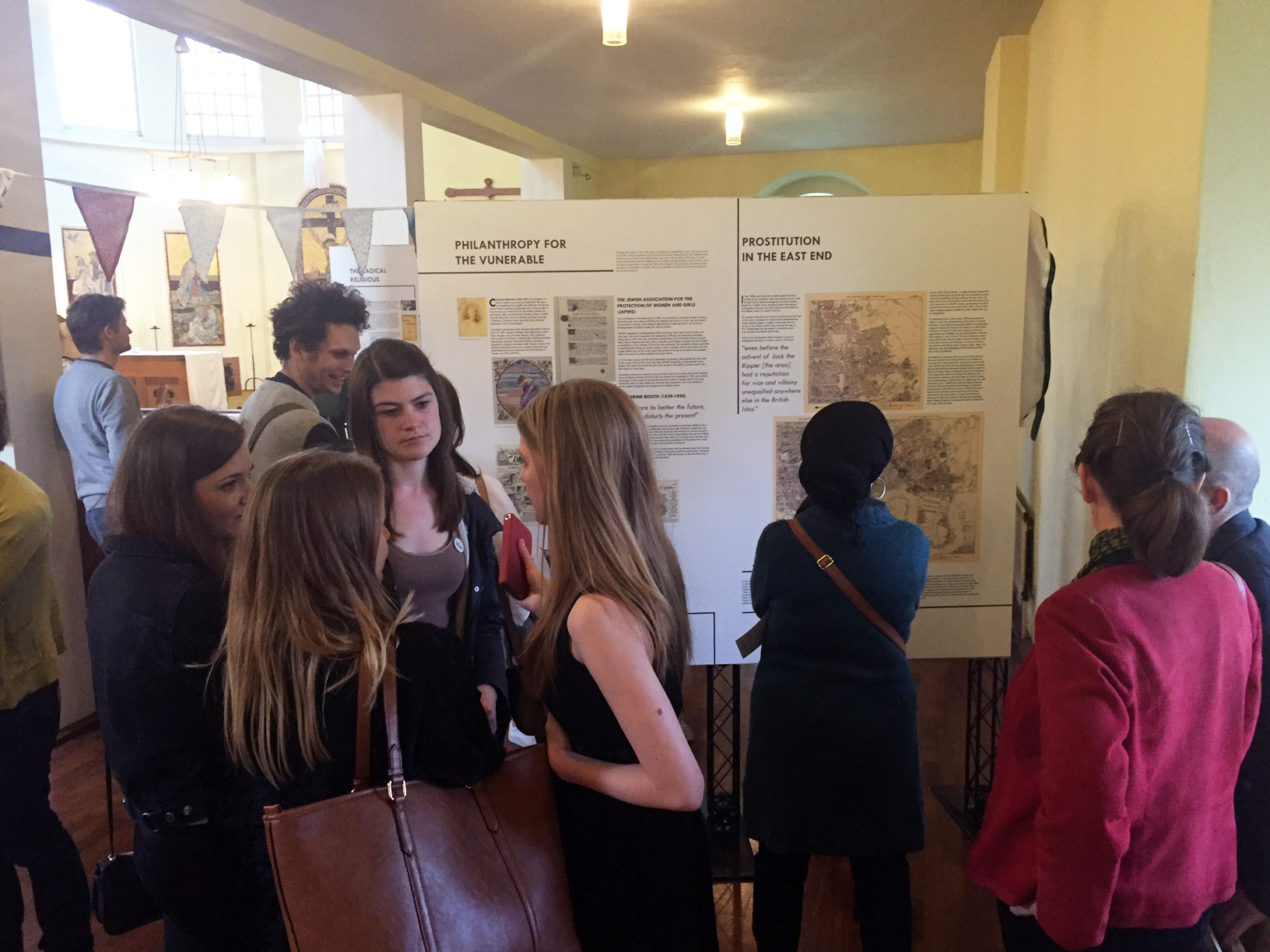 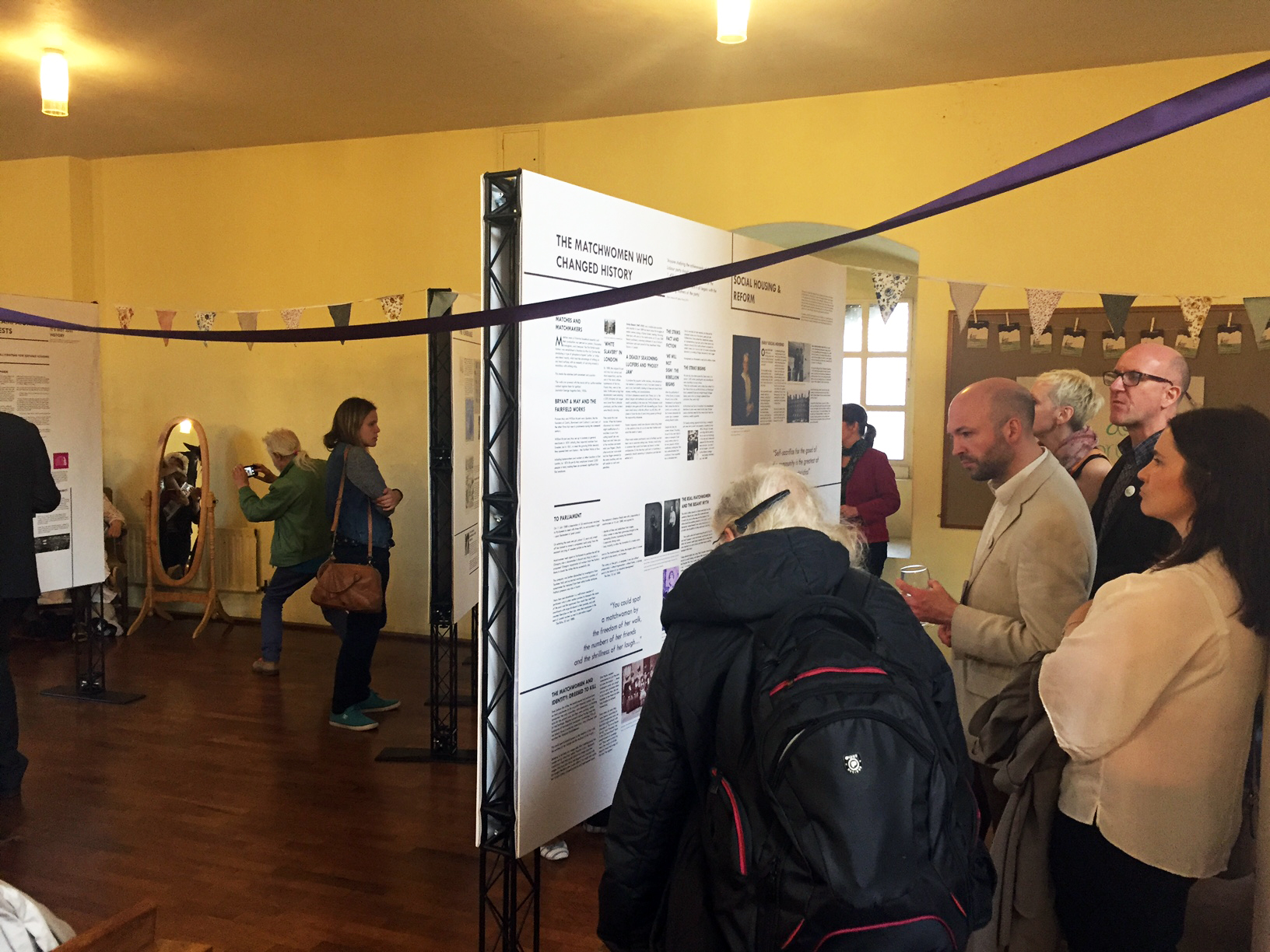 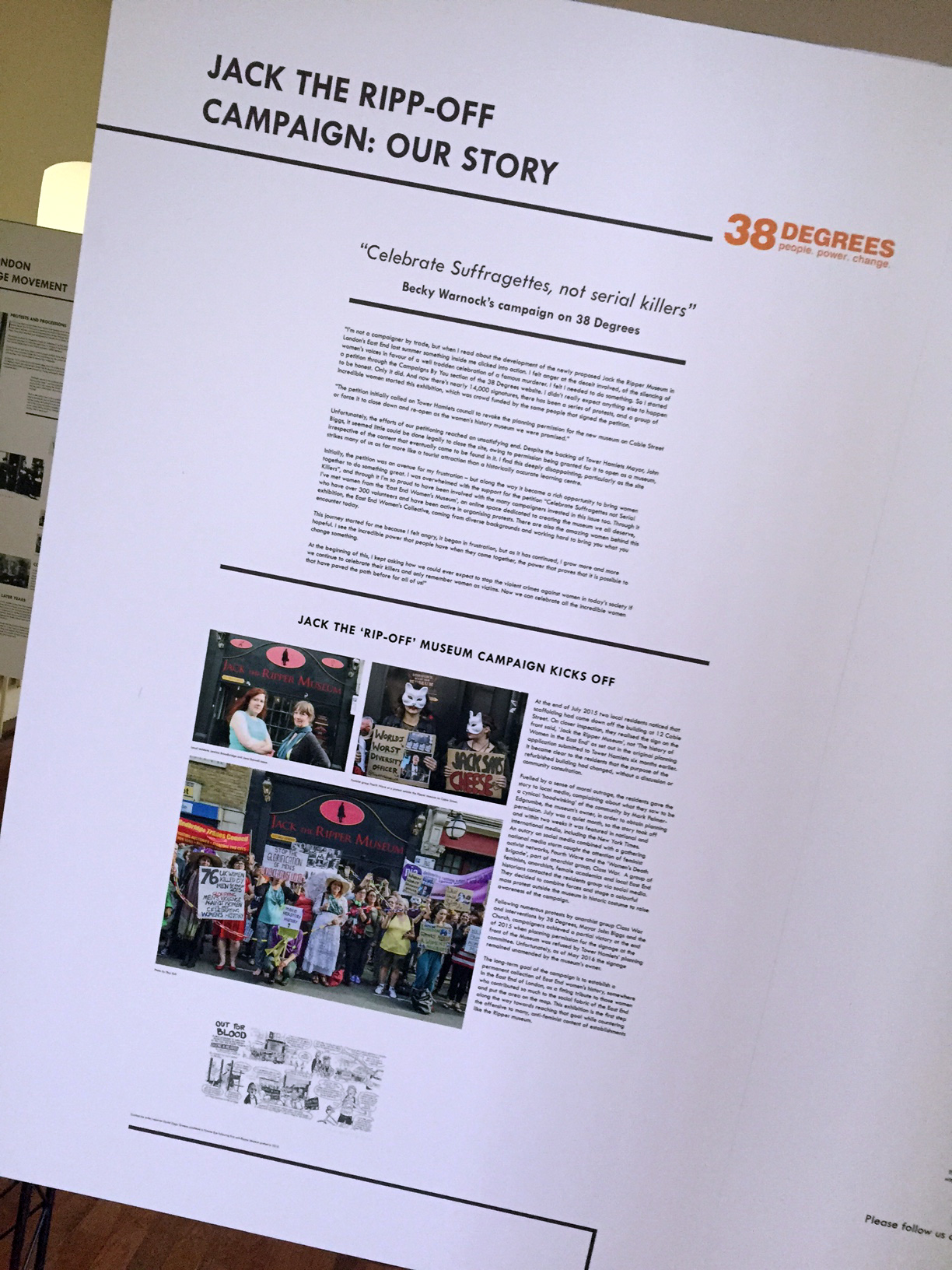 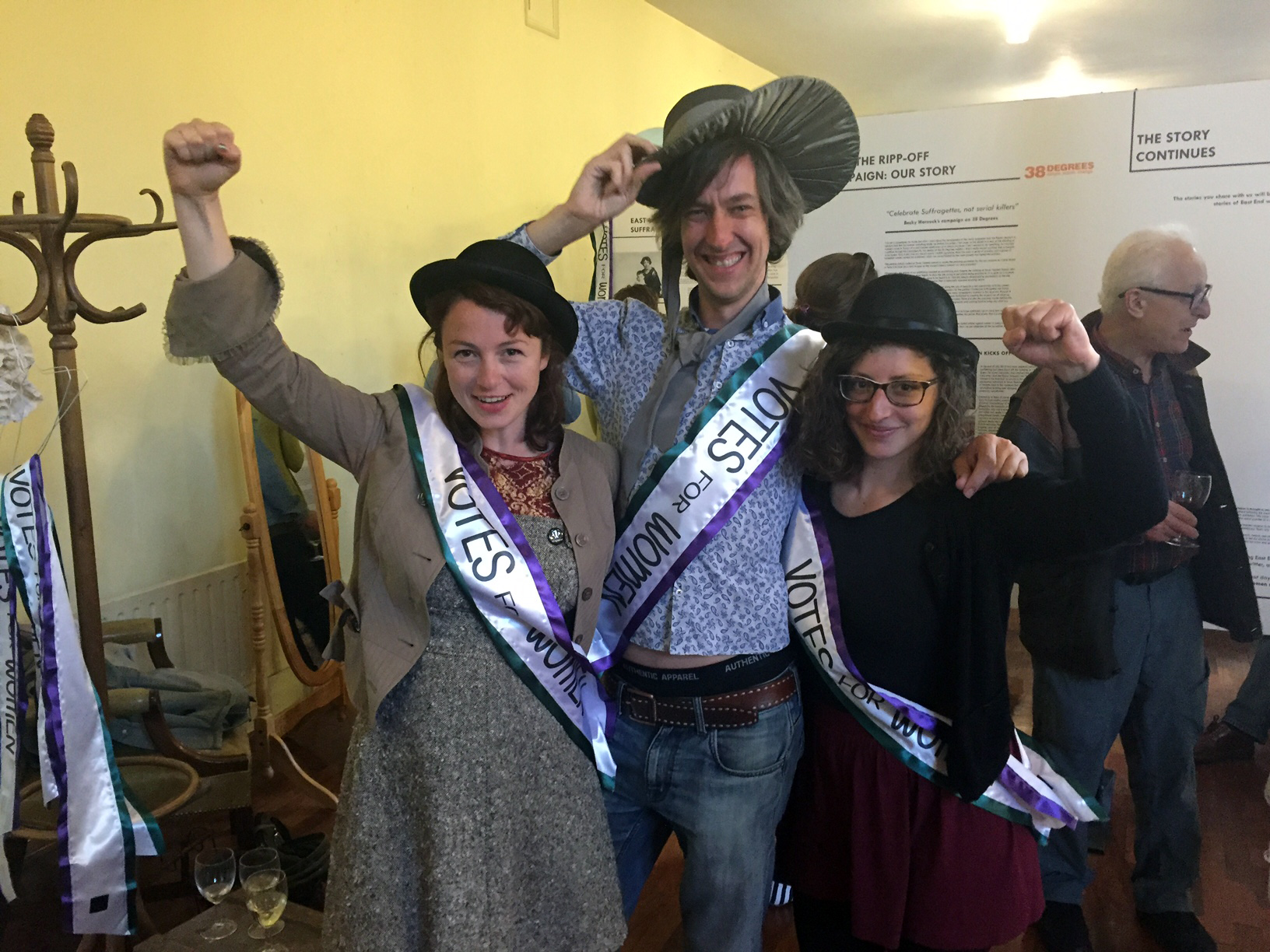