Last night – on national television – Boris Johnson refused to rule out the unthinkable. If he becomes Prime Minister, he could shut down Parliament to force through a no-deal Brexit.

Shutting down Parliament means MPs get sent home. Voters like us get locked out altogether. All to push through a no-deal Brexit that could spell disaster for our NHS, jobs, and the food on our plates.

The power to shut down Parliament is called “proroguing”. It allows Prime Ministers to suspend Parliament and send MPs home. It’s an outdated power that’s almost never used, but top politicians are seriously talking about using it as a way of pushing through a no-deal Brexit.

Some MPs are already speaking out about the risk to our democracy if Parliament is shut down. [5] And Boris Johnson and his team will be watching to see how his TV appearance went down with the public. A huge petition would show him exactly what we think. The backlash could convince him to rule out shutting down our Parliament. Will you add your name to the petition right now? 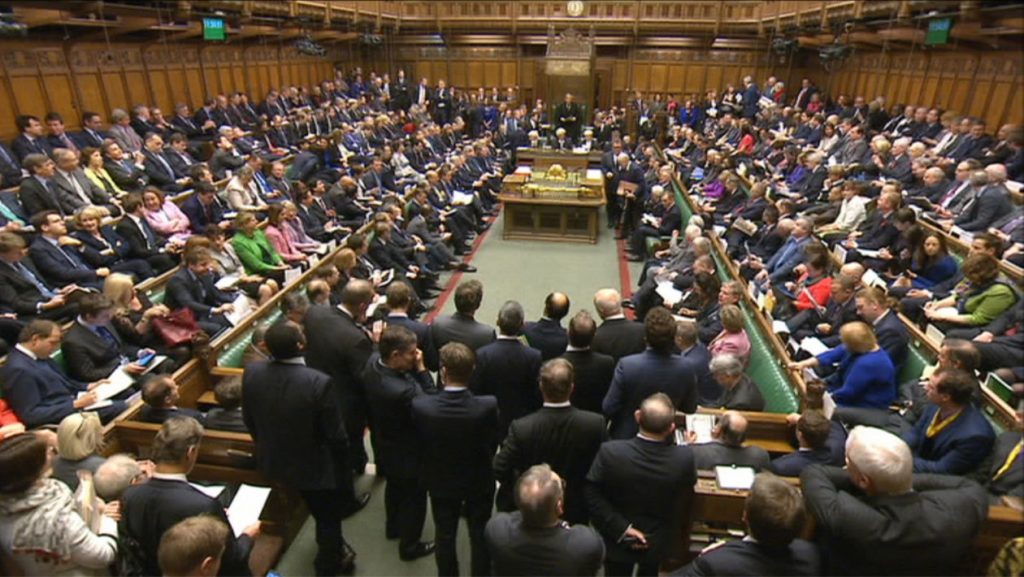